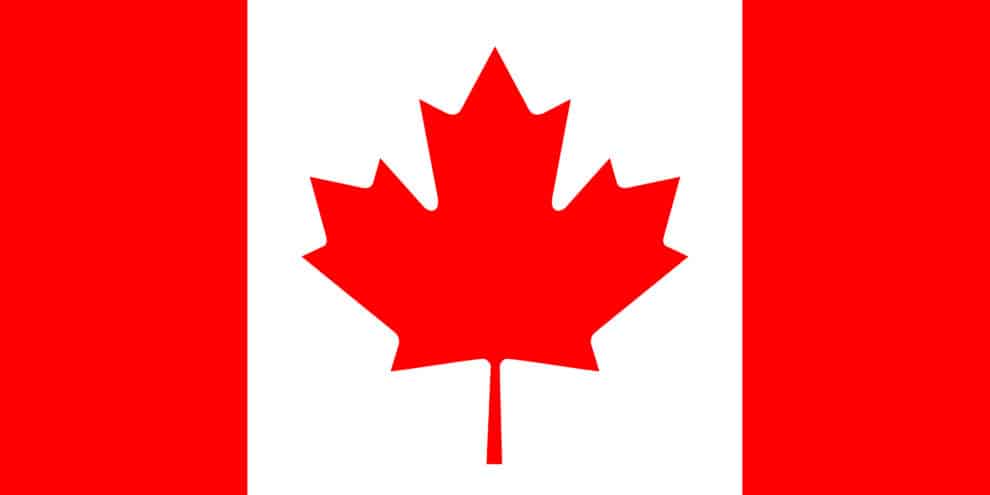 Canada’s Foreign Minister Melanie Joly on Friday hit out at “foreign interference” that she said was fuelling the trucker-led protests against coronavirus curbs that have clogged the capital for weeks.

“My biggest concern as foreign affairs minister is the foreign interference that is happening in the convoy we’re seeing in Canada right now — this information campaign, where it comes from, the financing of it where it comes from,” she told the Munich Security Conference.

While noting that there are Canadians protesting peacefully, “there are also within the truckers convoy some elements that are extremely preoccupying and that led to also criminal charges particularly at the… border between the US and Canada”.

Asked if the foreign interference she was referring to related to US former president Donald Trump, she said she “won’t point out somebody in particular”.

“But we know that there is foreign interference and that’s why also we decided to go ahead and used for the first time in our country the Emergencies Act,” she said.

Trump has voiced backing for the trucker protests, including at a recent rally in Texas.

The so-called “Freedom Convoy” started with truckers protesting against mandatory Covid vaccines to cross the US border, but its demands have grown to include an end to all pandemic health rules and, for many, a wider anti-establishment agenda.

At its peak, the movement also included blockades of a half-dozen US-Canada border crossings including a key trade route across the Ambassador Bridge between Windsor, Ontario and Detroit, Michigan — all of which have been lifted.