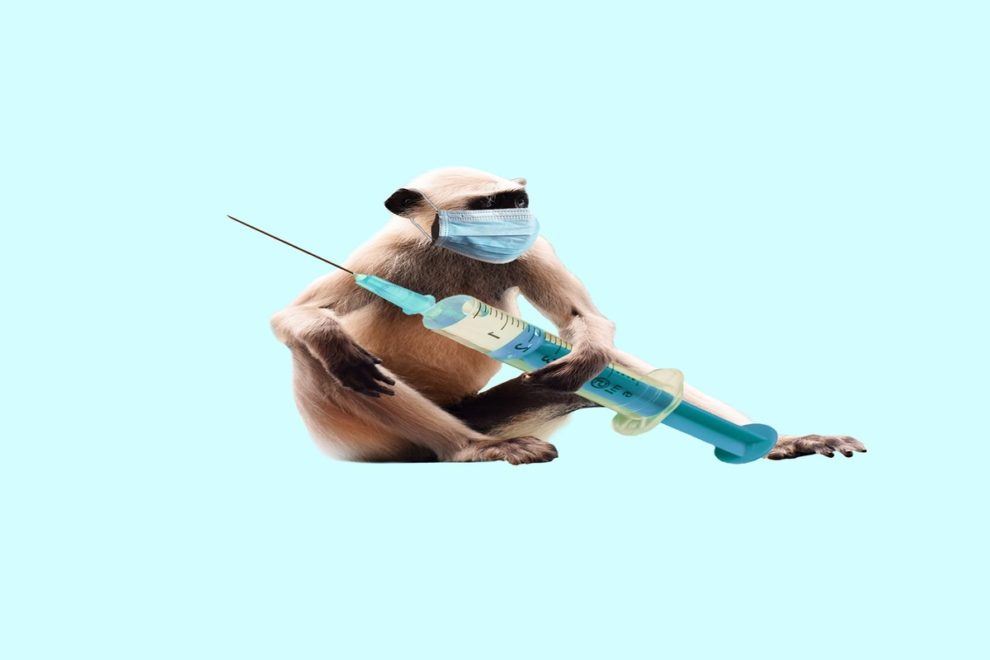 The United States on Wednesday also confirmed a case of monkeypox in a man who had recently traveled to Canada, after European health officials confirmed dozens of cases earlier this week.

The illness often starts with flu-like symptoms such as fever, muscle ache and swollen lymph nodes before causing a chicken pox-like rash on the face and body, according to the US Centers for Disease Control and Prevention (CDC).

Public health authorities in the Quebec city of Montreal are investigating at least 13 cases, the public broadcaster reported, adding they were flagged after diagnoses were made in several clinics specializing in sexually transmitted and blood-borne infections.

Confirmation is expected in the coming days, the CBC said.

In the neighboring United States, Massachusetts health authorities and the CDC confirmed the country’s first case this year on Wednesday.

“The case poses no risk to the public, and the individual is hospitalized and in good condition,” the Massachusetts Department of Health said in a statement.

The disease can spread by contact with the bodily fluids or sores of an infected person or “shared items (such as clothing and bedding) that have been contaminated,” according to the CDC, adding that household disinfectants can kill the virus.

Many of the reported cases, including clusters detected over the past two weeks in Portugal, Spain and Britain — where monkeypox is uncommon — “are occurring within sexual networks,” said Inger Damon, a poxvirus expert with the CDC, in an agency statement.

Several of the European cases have been detected in men who have sex with men, though the CDC underscored that “anyone, regardless of sexual orientation, can spread monkeypox.”

Since May 6, nine cases of monkeypox have been detected in the United Kingdom, the UK Health Security Agency (UKHSA) said Wednesday.

Spain and Portugal also announced earlier Wednesday that they had identified more than 40 suspected or confirmed cases of monkeypox.

US And Canadian Warships Sail Through Taiwan Strait