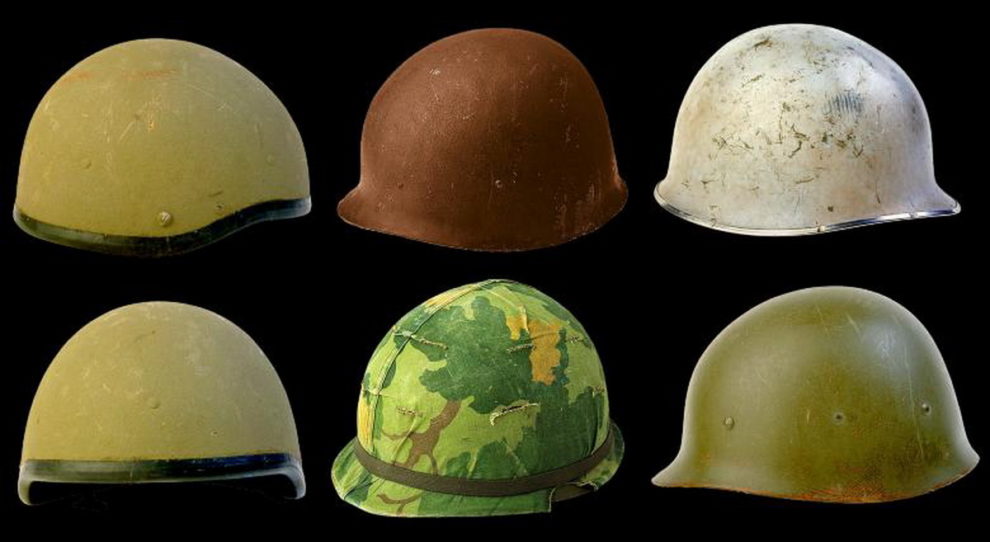 Canada announced Sunday that it would ship non-lethal protective military equipment such as helmets to Ukraine’s army, but again ruled out sending troops in against Russian forces.

The contributions by Ottawa will amount to 25 million Canadian dollars (17.6 million euros), said Joly, stressing that she had received the request “directly” from Ukraine’s Deputy Prime Minister Olha Stefanishyna.

Canada’s Defence Minister Anita Anand meanwhile reiterated that a combat mission was “not on the table right now.”

Ukraine’s outgunned soldiers and citizen fighters have been trying for four days to repel an invasion by Russian military forces.

Canada announced on February 14 that if would send arms and ammunition to Ukraine, a first, accompanied by a loan of 500 million Canadian dollars.

Canada has a large Ukrainian diaspora, numbering more than 1.3 million.