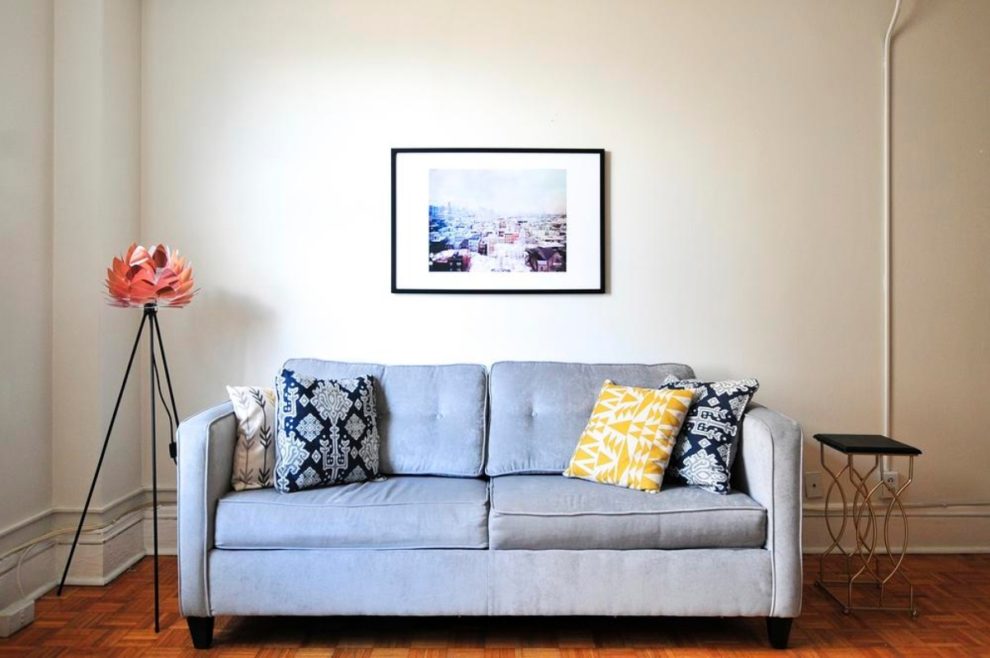 A California woman found $36,000 stuffed in the cushions of a free couch she snagged on Craigslist — and gave the money right back.

Vicky Umodu needed to furnish her new home cheaply and could not believe her luck when she found a sofa set being given away.

“I just moved in, and I don’t have anything in my house,” she told ABC7 from her home in Colton, near Los Angeles this week.

“I was so excited, so we picked it up and brought it in.”

But it turned out there was a whole lot more to the giveaway than met the eye.

The lump she found inside one of the cushions turned out to be several envelopes filled with cash — thousands of dollars’ worth.

“I was just telling my son, come, come, come! I was screaming, this is money! I need to call the guy.”

Umodu called the people who had given her the couch, told them of the bonanza, and returned the cash.

The family, who were clearing out the home of a loved one who had recently died, said they had no idea where all the money had come from.

By way of thanking her, the family gifted a surprised Umodu more than $2,000 — enough to buy the refrigerator she needs for her new home.

“I was not expecting a dime,” she said.