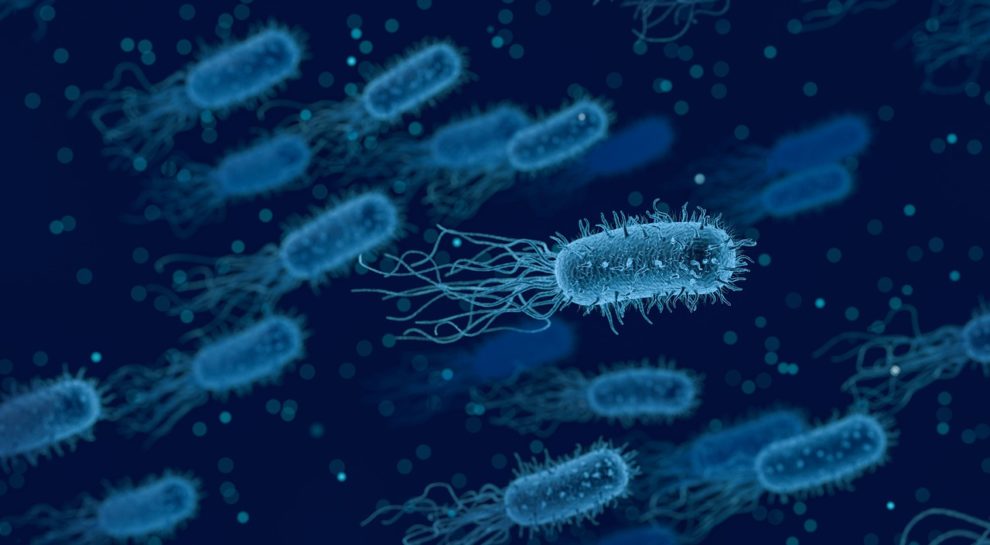 A potentially deadly bacteria has been found in the US for the first time, the CDC announced Wednesday.

The Centers for Disease Control and Prevention detected the bacteria in soil and water samples. The agency issued a health alert that the bacteria B. pseudomallei can cause a “rare and serious disease” called melioidosis.

The bacteria was identified through environmental sampling in the Gulf Coast region of southern Mississippi during an investigation of two melioidosis cases. It is not clear how long the bacteria has been in the U.S or how widespread it is. Samples were first taken in 2020.

The bacteria is typically found in tropical regions. The CDC said environmental conditions in the Gulf Coast states are suitable for the bacteria to grow. Melioidosis is “now considered to be locally endemic” in the Gulf Coast areas of Mississippi, according to the report.

Animals and humans are at risk of infection if they come in direct contact with damaged skin. However, there is an “extremely low” risk of the bacteria spreading between humans, the health warning said.

Even if a healthy person comes into contact with the deadly bacteria, there is a low chance of developing melioidosis, the CDC said. But symptoms of the disease are nonspecific and can depend on where a person gets infected.

Common symptoms include fever, pain, swelling,  as well as headaches, and seizures. Globally, 10-50% of melioidosis cases are fatal.

The agency has urged physicians to consider it as a potential diagnosis when seeing patients as quick diagnosis and prompt antibiotic treatment “are critical.”

U.S authorities started investigating the area after two patients were diagnosed with melioidosis in southern Mississippi in 2020 and 2022.

They were not biologically related but lived close to one another and neither had traveled out of the U.S. in recent years, the CDC said. Both patients were hospitalized but recovered through the use of antibiotics.

Melioidosis kills over 90,000 humans each year and there are an estimate of 165,000 cases annually around the world. Health experts note the disease can be complicated to diagnose due to the diverse range of possible symptoms and limited testing methods.