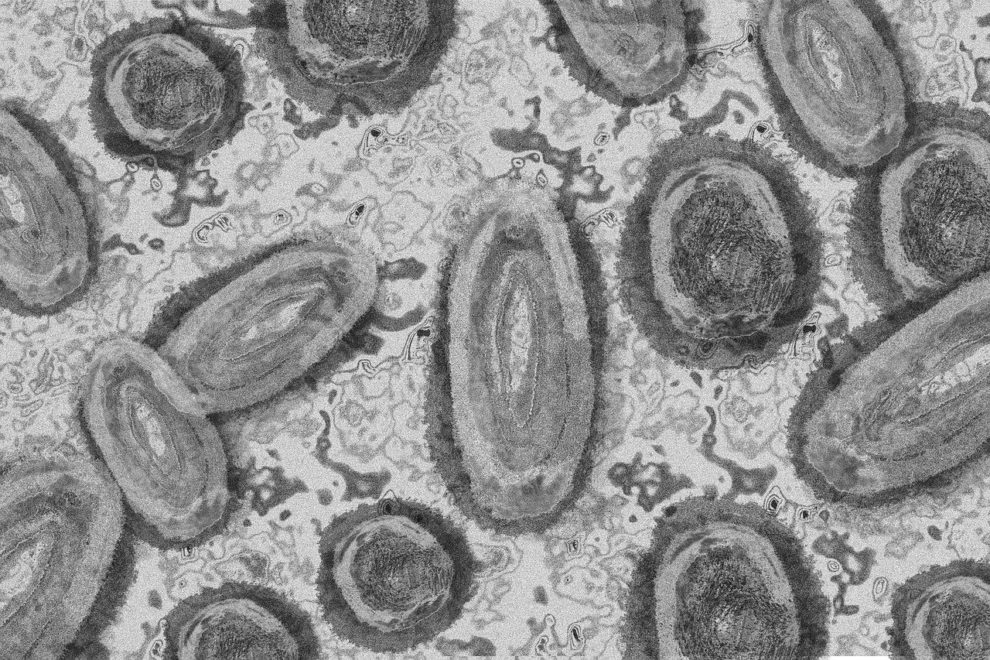 Despite the recent scare of monkeypox spreading rapidly to over a dozen countries, the US Centers for Disease Control and Prevention (CDC) has dispelled fears by stating that the virus does not spread via air easily like COVID-19.

According to CNBC, the CDC stated that the monkeypox virus transmission requires close contact with an infected person. Although it can spread through respiratory droplets, it is not as easily as Covid-19, according to the researchers.

If a monkeypox patient has lesions in their throat or mouth, they can spread the virus through respiratory droplets if they are in close proximity to another person for an extended period of time. However, the virus does not spread easily in this manner, according to Dr Jennifer McQuiston, a CDC official.

“This is not Covid,” McQuiston said, adding “Respiratory spread is not the predominant worry. It is contact and intimate contact in the current outbreak setting and population.”

According to McQuiston, nine people infected with monkeypox flew long distances from Nigeria to other countries without infecting anyone else on the planes.

“It’s not a situation where if you’re passing someone in the grocery store, they’re going to be at risk for monkeypox,” she said.

According to the CDC, it is primarily spread through prolonged physical contact, such as skin-to-skin contact with someone who has an active rash. Contact with virus-infected materials, such as shared bedding and clothing, can also spread the virus.

According to the World Health Organization (WHO), the current monkeypox virus outbreak is primarily spreading through sex among men, as evidenced by several cases in many European countries, including the United Kingdom and Spain.

While the virus is not a sexually transmitted infection, which is typically transmitted through sperm and vaginal fluids, the most recent surge in cases appears to have been spread among men who have sex with other men, according to WHO officials, who emphasize that anyone can contract monkeypox.

The monkeypox lesions are the source from which the virus spreads, and people are most infectious when these lesions appear on the skin, according to Dr John Brooks, a medical epidemiologist at the CDC’s division for AIDS prevention.

However, Brooks advises front-line health-care providers to take standard infectious-disease precautions when treating a patient with monkeypox, such as wearing a N95 respirator mask, gloves, and a gown if contact with the patient is particularly close.

Around 200 confirmed or suspected cases have been identified by the WHO. So far, no deaths have been linked to the outbreak. While the World Health Organization has warned of an increase in cases even as surveillance is increased, it has also assured that the virus is containable.

US fugitive to be questioned in England over rape charge