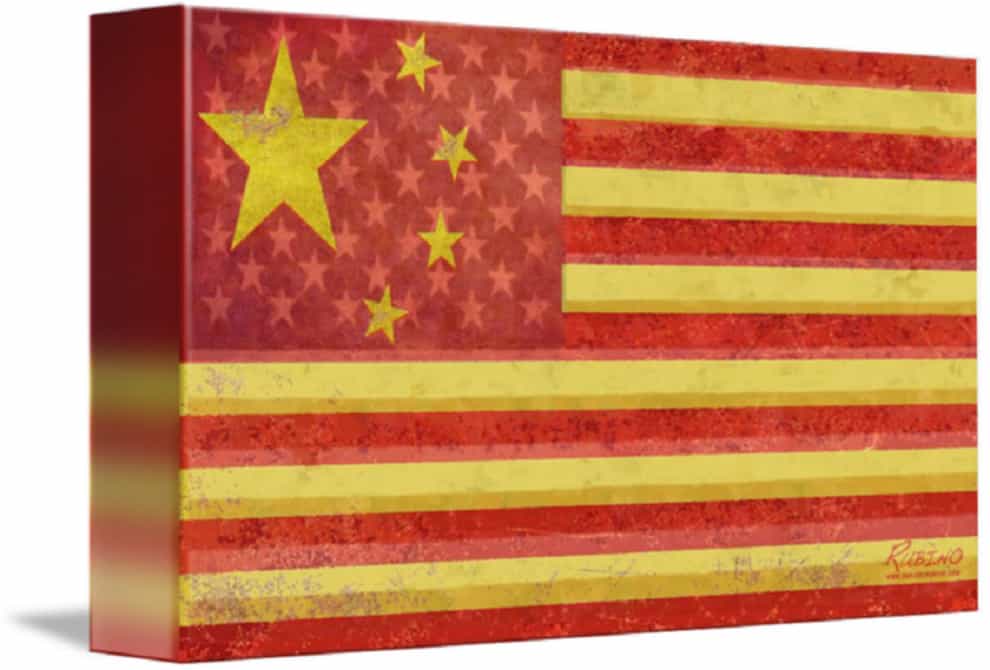 Tensions are rapidly escalating between the US and China. Just a couple of days after the US ordered the closure of the Chinese consulate in Houston, Beijing is ready to retaliate. Reports from reliable sources say that Beijing is moving to close the US consulate in the southwestern city of Chengdu.

The US consulate in Chengdu set for closure

The US and China established diplomatic relations in 1979. The Chinese consulate in Houston opened the same year. Washington, D.C. has five consulates in China, located in Chengdu, Wuhan, Shanghai, Guangzhou, and Shenyang. The US also has a consulate general for Macau and Hong Kong, both of which are the special administrative regions of China.

Earlier this week, the US ordered the closure of Chinese consulate in Houston. The Trump Administration said the decision was taken to “protect Americans’ intellectual property and private information”. The US has accused China of stealing the American intellectual property through cyber crimes and other means.

Washington, D.C. has also indicted two Chinese citizens for hacking into the research database of American companies to steal the COVID-19 vaccine related research materials. The two countries have also locked horns over China’s aggressive expansion in the South China Sea, the brutal treatment of Muslims in Xinjiang, the Hong Kong security law, and of course, the origin of the novel coronavirus.

Soon after the US decision to close the Chinese consulate in Houston, police officers received reports that the consulate staff was burning papers in open containers ahead of the closure. China called the closure a “political provocation unilaterally launched by the US side.”

Beijing had warned of a strong retaliation. The Communist Party mouthpiece Global Times editor-in-chief Hu Xijin said China would close a US embassy other than Wuhan. Most staff members at the Wuhan consulate had already left due to the coronavirus pandemic. So, closing it would not be a strong retaliation.

The diplomatic tussle could further worsen the ties between two of the world’s largest economies. The US consulate in Chengdu was established in 1985. It’s a strategic consulate considering it covers Tibet, Chongqing, Sichuan, Yunnan and other provinces in southwestern China.