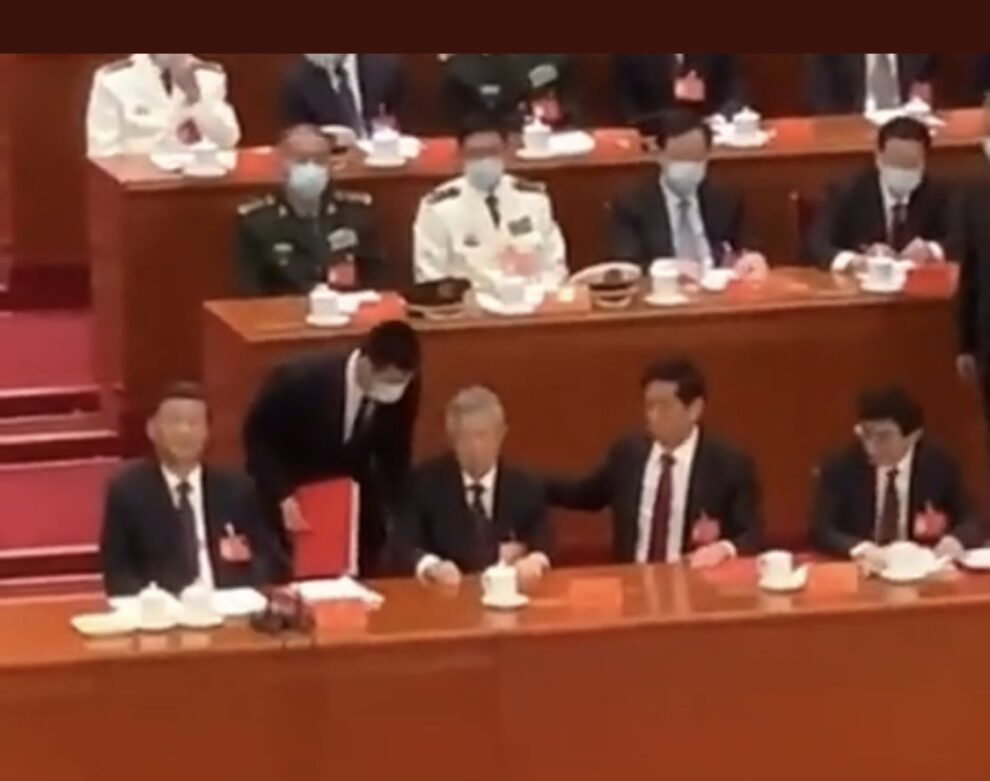 China’s former leader Hu Jintao was “not feeling well” when he was unexpectedly removed from the closing ceremony of the Communist Party Congress on Saturday, state media said.

“Xinhuanet reporter Liu Jiawen has learned that Hu Jintao insisted on attending the closing session… despite the fact that he has been taking time to recuperate recently,” Xinhua said on Twitter. “When he was not feeling well during the session, his staff, for his health, accompanied him to a room next to the meeting venue for a rest. Now, he is much better.”