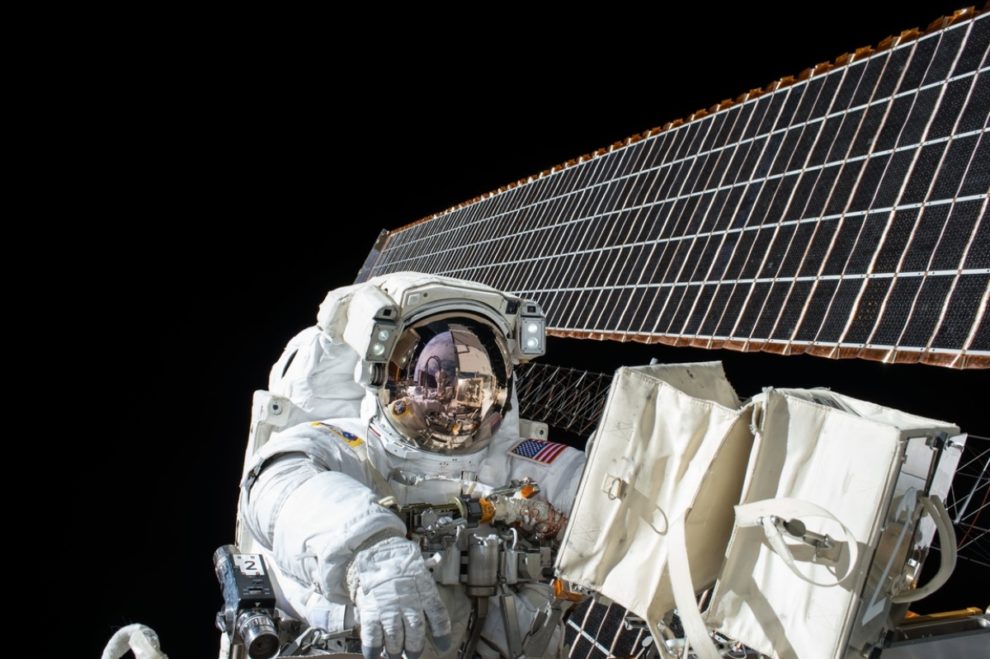 According to a new paper, China has advanced its plans to launch a space solar power plant program in 2028, two years ahead of the original schedule.

Previously, the country planned to launch a 1 megawatt solar energy station into space by 2030.

According to the updated plan, which was published in the peer-reviewed journal Chinese Space Science and Technology, a satellite will be launched in 2028 from an altitude of 400 kilometers to test wireless power transmission technology from space to the ground, according to the South China Morning Post.

The researchers stated in their paper that the satellite would convert solar energy to microwaves or lasers and direct the energy beams to a variety of targets, including fixed locations on Earth and moving satellites.

According to the report, the power generated will be 10 kilowatts, which will be enough to power a few households.

However, the technology could be significantly scaled up and become “an effective contributor to reaching carbon peak and neutrality goals,” according to Professor Dong Shiwei of the China Academy of Space Technology’s National Key Laboratory of Science and Technology on Space Microwave in Xian.

According to Dong and his colleagues, the plan was first drafted in 2014. According to the researcher, technological advancements and potential military applications may have rekindled government interest in the concept.

Meanwhile, China is not the only country considering a space-based solar power plant.

According to the report, the UK government considered a 16 billion pound proposal in March this year to put a pilot solar power plant in space by 2035 with the help of various European defense contractors, including Airbus.

According to reports, the US military has tested related technology on the X-37B space plane and is considering a $100 million experiment to power up a remote military outpost as early as 2025.

NASA developed similar plans two decades ago, but they were shelved due to the infrastructure’s complexity and cost. However, the agency last month stated that it was working on feasibility studies with the US Air Force, according to the report.