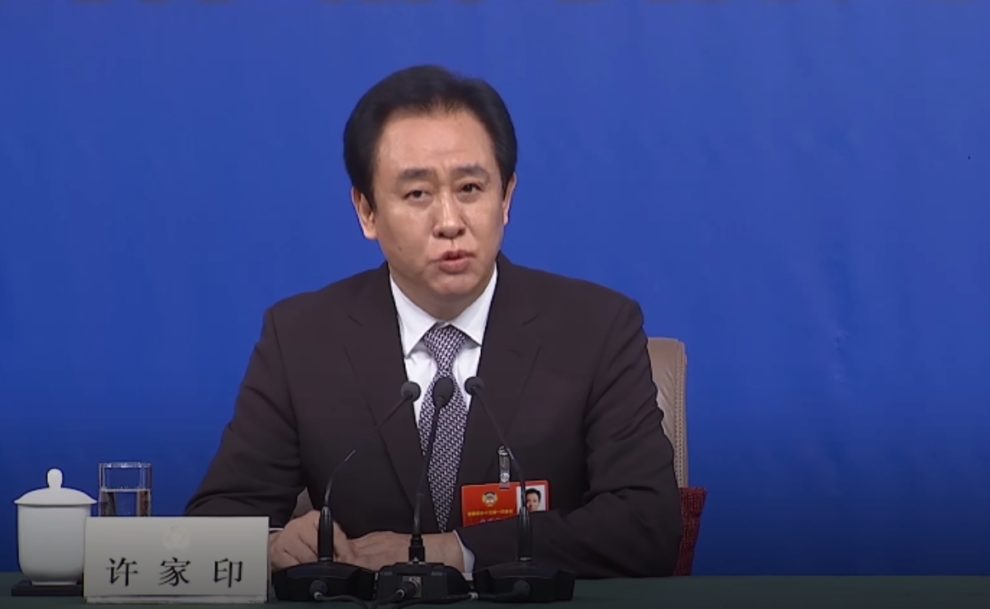 Fitch confirmed that Evergrande has defaulted on over a billion dollars in bond repayments, downgrading the company’s status to a restricted default rating.

Besides Evergrande, Fitch also confirmed that Kaisa, a smaller real estate firm but one of China’s most indebted, had defaulted on $400 million in bonds.

In comparison to Evergrande, Kaisa is China’s 27th-largest real estate firm. However, its default will do little to soothe investor nerves.

Prior to Thursday, at least ten lower-rated real estate firms had defaulted on onshore or offshore bonds since the summer, according to Bloomberg News.

According to Bloomberg, Chinese borrowers defaulted on a record $10.2 billion in offshore bonds, with real estate firms accounting for 36% of those non-payments.

Evergrande had been given a month to make the payments, but in a filing to the Hong Kong stock exchange on Friday, it revealed that creditors had issued a demand for the payment of $260 million in debts.

“The non-payment is consistent with an ‘RD’ (restricted default) rating, signifying the uncured expiry of any applicable grace period, cure period or default forbearance period following a payment default on a material financial obligation,” Fitch said in a statement.