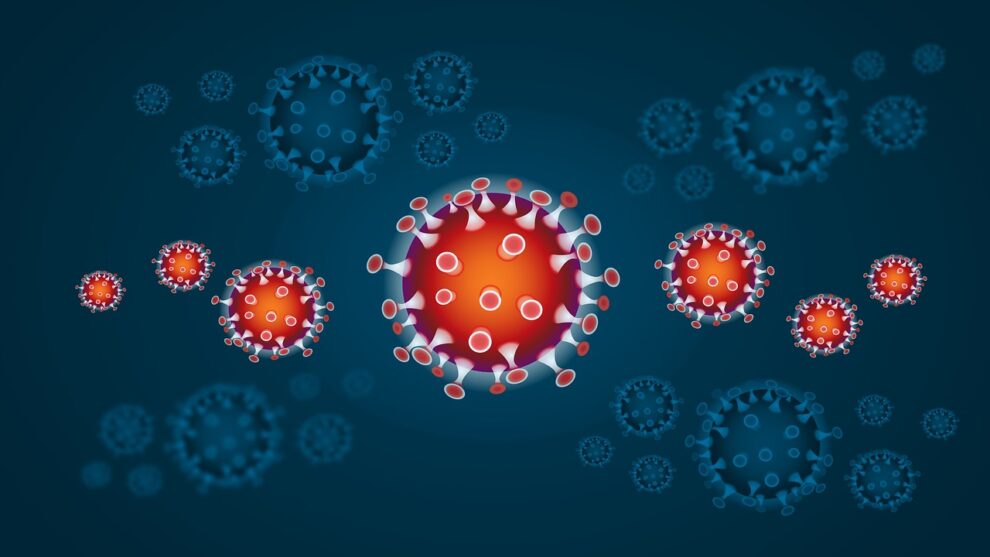 China on Monday reported its first deaths from Covid-19 since loosening its hardline containment policy, as hospitals and crematoriums struggle with an outbreak authorities say is impossible to track.

The country is pressing ahead with an unwinding of years of its zero-Covid policy, with people in one megacity now even told they can go to work if they are visibly ill.

Official case numbers are widely considered unreliable following the end of mandatory mass testing, while fears are mounting of a wave of infections in poor rural areas during the upcoming Lunar New Year holidays.

Authorities on Monday reported two deaths from the virus in the capital Beijing, where fear of Covid has emptied streets and stripped pharmacies of medications.

Millions of unvaccinated elderly Chinese remain vulnerable to the disease. Accounts from strained hospitals and crematoriums suggest the true toll of the outbreak has gone unreported.

A lack of testing likely meant many infections were going unnoticed, he added.

Some hospitals were too full to admit patients while health workers may be downplaying Covid as a cause of death, Leong said.

“Individuals may die of a heart attack from the stress of infection. The main cause of death would be a heart attack, but the underlying cause is Covid.”

Authorities are nevertheless determined to press ahead, with the southern city of Chongqing — home to around 32 million people — becoming one of the first parts of China to let people attend work even with visible symptoms.

It marks a dramatic reversal in a country where previously a single infection could send thousands of people into lockdown.

The Chongqing notice, issued Sunday, also urged residents not to take tests “unnecessarily” or require people to show a negative result, with exceptions for facilities such as care homes, schools and prisons.

Local governments across China have generally encouraged people to isolate at home while recovering — a major shift from the previous policy of forcing people into state quarantine facilities.

On Sunday, eastern Zhejiang province — a major economic hub home to more than 60 million people — said those with mild symptoms could “continue to work, if need be, on the prerequisite of taking personal protections”.

Visits to hospitals and clinics surged in the days following China’s lifting of restrictions, though the World Health Organization said the virus was already spreading widely as “control measures… were not stopping the disease”.

One of the country’s top epidemiologists warned China was facing “the first of three waves” expected over the winter, according to comments carried Sunday by financial news outlet Caijing.

Wu Zunyou said the current surge would last until mid-January and mainly affect cities, before widespread travel over the Lunar New Year holiday triggers a second wave through the middle of February.

The third peak would hit from late February to mid-March as those infected over the holiday return to their places of work, he added.