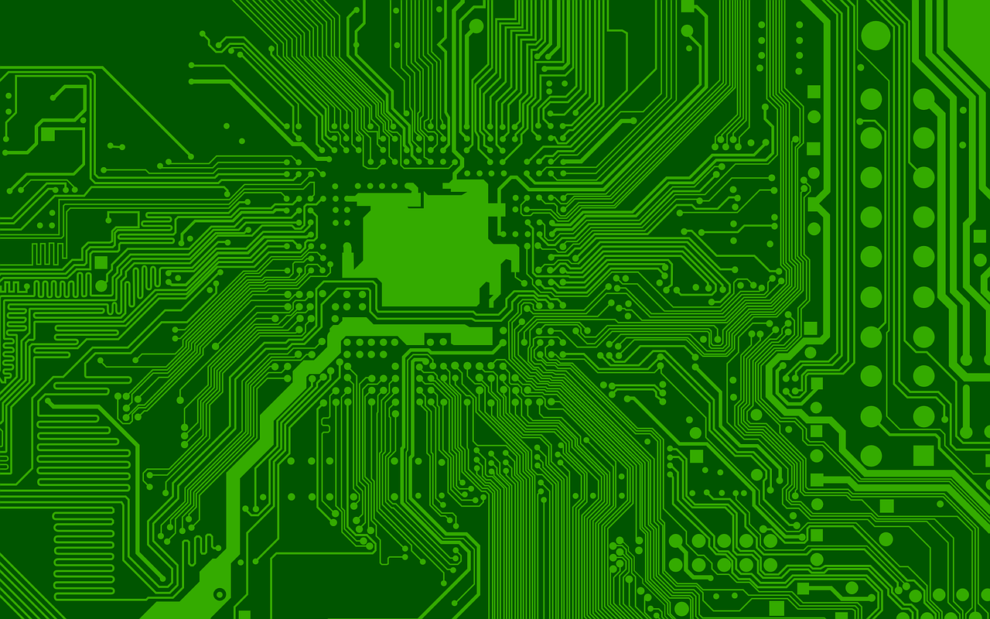 As India and the United States increase their investments in domestic semiconductor manufacturing, China saw its largest-ever monthly decline in chip manufacturing in August due to Covid restrictions and weakening demand.

Chip manufacturing is also down for the second month in a row. Output fell 16.6 percent to 27.2 billion units in July.

According to the report, domestic manufacturing activity contracted for the first time in three months in August.

According to data from business database platform Qichacha, a record 3,470 chip-making companies “went out of business” in the first eight months of the year.

The Chinese chip production slump comes as both India and the United States increase efforts to boost domestic chip manufacturing.

The Gujarat government has partnered with Vedanta and Foxconn to invest Rs 1.54 lakh crore in semiconductor manufacturing to achieve self-sufficiency.

According to a report by the India Electronics & Semiconductor Association (IESA) and Counterpoint Research, India’s semiconductor component market is expected to reach $300 billion in cumulative revenues by 2026, as ‘Make in India’ and production-linked incentive (PLI) schemes boost local sourcing of semi-components in the coming years.

Separately, the Indian government has announced an investment of Rs 76,000 crore (approximately $10 billion) under its PLI scheme for the development of a semiconductor and display manufacturing electronics ecosystem.

Meanwhile, US President Joe Biden has signed the Chips and Science Act, which provides nearly $52 billion in incentives for semiconductor production.

Intel has begun construction on a new $20 billion semiconductor plant in Ohio, the United States.

Samsung has proposed spending nearly $200 billion to build 11 more chip plants in the United States over the next two decades.