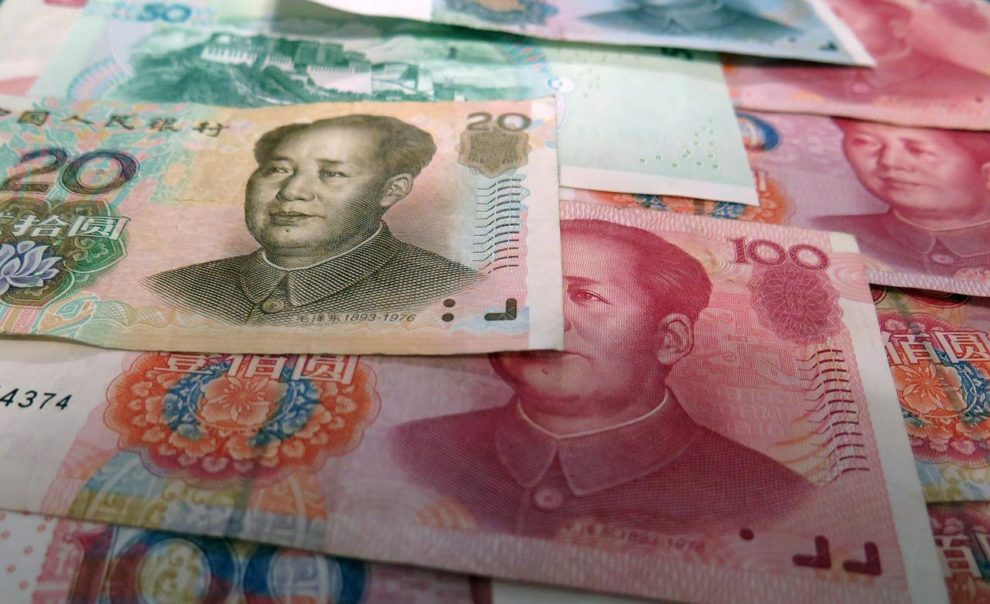 According to a CNN report, the Chinese currency is rapidly depreciating as the world’s second largest economy struggles under the weight of Covid restrictions.

Concerns about rising lockdowns in major cities, as well as Beijing’s close ties with Moscow in the aftermath of Russia’s invasion of Ukraine, have driven investors out of China since the beginning of the year. The links have raised concerns that China could face Western sanctions if it assists Moscow.

The yuan, also known as the renminbi, fell to its lowest level since September 2020 early Friday in both the onshore market controlled by Beijing and the offshore market, where it can trade more freely, according to CNN.

Later in the day, the currency recovered to around 6.78 per US dollar. The yuan has lost about 7% of its value against the US dollar in the last three months. It experienced its largest monthly drop on record in April. According to the report, China’s foreign exchange reserves fell by the most since late 2016.

According to analysts, a combination of Beijing’s Covid restrictions and US Federal Reserve rate hikes has made investors wary of keeping their money in China. In February and March, the country saw record outflows from Chinese bonds.

So far, at least 32 cities in the country have been placed under lockdown as President Xi Jinping’s government continues to pursue its zero-covid policy, which has hit almost every industry and pushed the economy backwards, according to CNN.

US summons China’s ambassador over ‘irresponsible’ actions on Taiwan