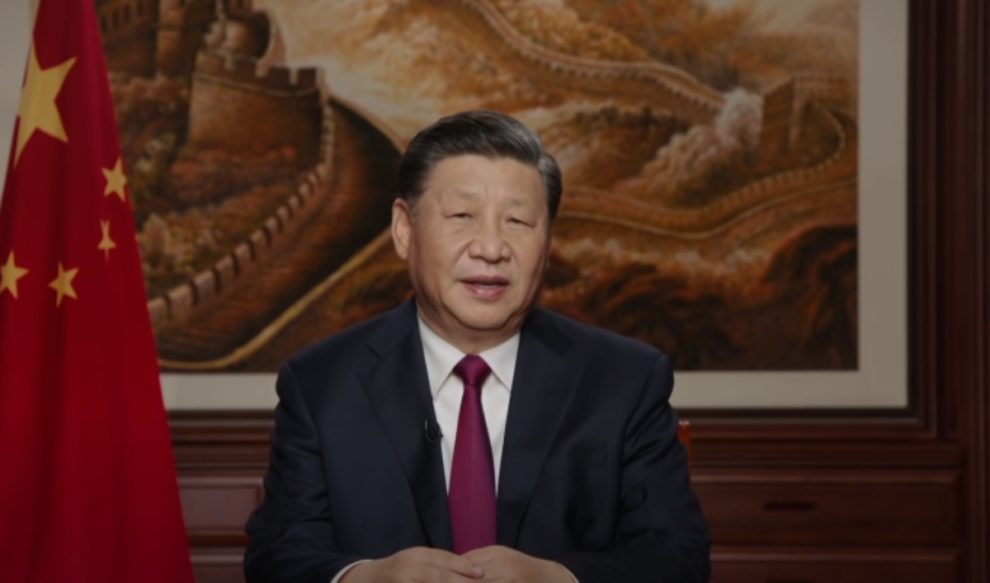 According to media reports, Chinese President Xi Jinping is suffering from a brain aneurysm and will not undergo surgery to treat it.

According to the Daily Mail, citing online posts removed by state censors, bloggers have suggested that the 68-year-old Xi prefers traditional medicine and will refuse brain surgery.

According to the Daily Mail, Xi was a key supporter of the campaign.

According to reports, the President has struggled as a wave of ultra-strict Covid lockdowns across China strains the country’s economy and the government’s ability to suppress dissent.

Xi’s health, like that of Russian President Vladimir Putin, has always been a closely guarded secret.

During his speech to a crowd in Shenzhen during the first Covid wave in 2020, observers noted his slow speech and coughing, according to the Daily Mail.

Xi was photographed with a noticeable limp and needing assistance while attempting to sit down in Italy in March 2019.

The Politburo state council warned the public last week not to rebel against lockdowns.

Though it carefully censors the internet, China’s government has also struggled to keep discontent with the Zero Covid plan at bay.

Despite relatively low infection rates, an estimated 180 million Chinese are under quarantine.

Draconian measures in Shanghai have only become more stringent, with children being told to walk to school in hazmat suits and diners trapped inside a restaurant after the doors were drilled shut.

Entrances to buildings where cases were discovered have been sealed, with a small opening for Covid prevention guards to pass through.