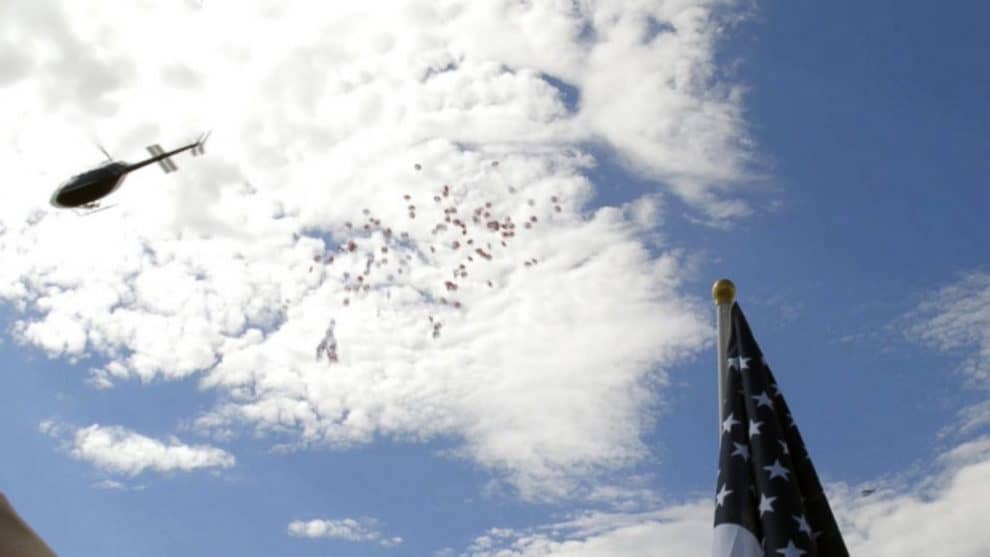 Since the beginning of 2020, we have been bombarded with one bad news after another. Most of us desperately want to be done with 2020. But good things are happening here and there. A town in Switzerland was surprised and shocked to witness chocolate snow falls on Friday, August 14th. It was caused by a defect in the ventilation system at a nearby Lindt chocolate factory.

The town of Olten is located between Basel and Zurich in Switzerland. Resident of the town got to see what chocolate snow falls feel like. According to the Associated Press, fine cocoa powder started snowing down the town out of nowhere on Friday.

Later, Lindt & Spruengli Company confirmed that there was a defect in the cooling ventilation for a line of roasted ‘cocoa nibs.’ For the uninitiated, ‘nibs’ are the fragments of crushed cocoa beans that form the basis of chocolate.

Just when the ventilation system malfunctioned at the Lindt factory, strong winds took over the town. It resulted in the cocoa powder spreading around the factory, leaving a fine cocoa dusting. According to the company, only one car was lightly coated with chocolate snow.

Lindt & Spruengli offered to bear the cost of cleaning the car, but its owner hasn’t yet accepted the offer. They probably want to keep the chocolate powder for themselves instead of having it cleaned by someone else.

The company assured the press that the chocolate particles were harmless to the environment and people. The Lindt factory continued its production as usual, and the ventilation system has been repaired since. It means the chocolate snow falls were just a one-time thing. It’s unlikely to happen anytime soon. The company will probably be extra careful with its ventilation systems in the future.

Founded in 1845, Lindt & Spruengli is a legendary Swiss chocolatier known for its chocolate bars and chocolate truffles. It has 12 factories worldwide, most of which are in Europe and the United States.