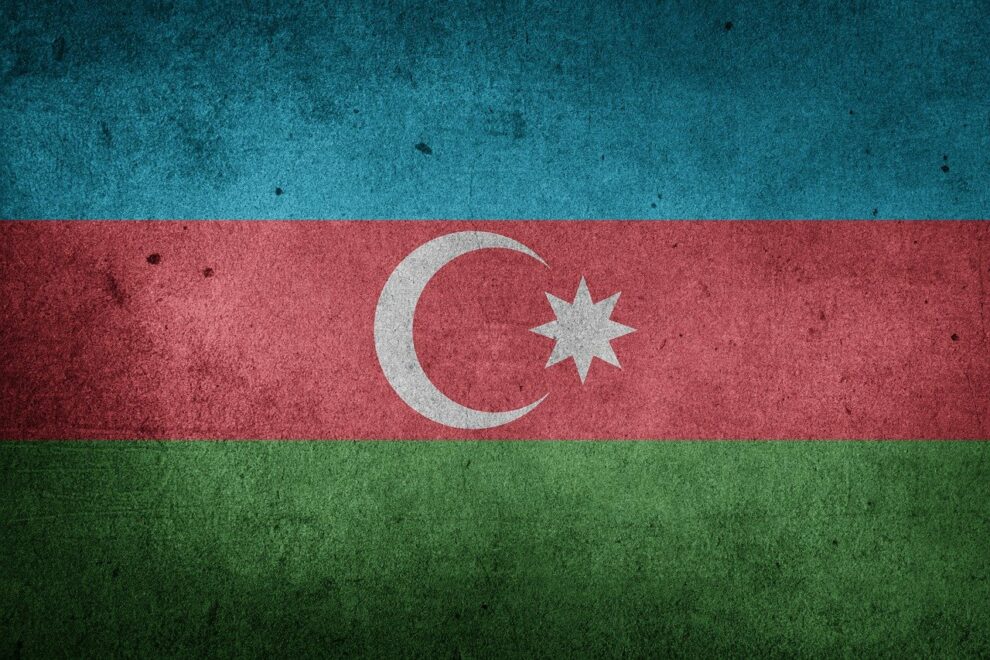 Azerbaijan said Tuesday that it had completed its military objectives on the border with Armenia after a lull following the worst fighting between the arch-foes since their 2020 war.

“Provocations committed by Armenian forces at the border have been averted and all necessary objectives were fulfilled,” President Ilham Aliyev’s office said in a statement following his meeting with the military leadership.

“Responsibility for the tensions lie entirely with the political leadership of Armenia,” the statement added.

Armenia announced at least 49 its troops were killed, with the defence ministry saying the intensity of fighting had subsided following heavy shelling from Azerbaijan that began overnight.

Earlier Armenia appealed to world leaders, saying Azerbaijani forces were trying to advance onto its territory.

Azerbaijan’s defence ministry said its forces were responding to Armenian provocations and denied claims that they were hitting civilian infrastructure.

It said the clashes took the lives of some of its troops, without giving the number of casualties.

The former Soviet republics of Armenia and Azerbaijan have fought two wars — in the 1990s and in 2020 — over Nagorno-Karabakh.

Six weeks of fighting in the autumn of 2020 claimed more than 6,500 lives and ended with a Russian-brokered ceasefire.

Ethnic Armenian separatists in Nagorno-Karabakh first broke away from Azerbaijan when the Soviet Union collapsed in 1991. The ensuing conflict claimed around 30,000 lives.