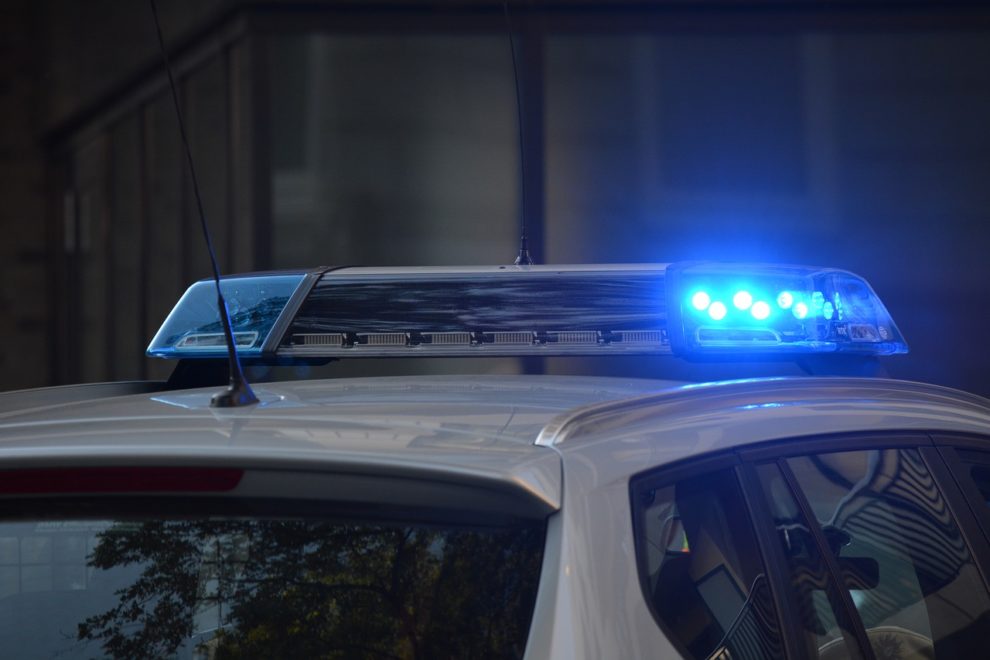 According to authorities, law enforcement has responded to an active police situation at William Amos Hough High School in Cornelius.

The public is advised to avoid the Bailey Road area.

Students’ parents have been directed to Bailey Road Park.

“**Active Police Situation at Hough High** Please avoid the Bailey Road area at this time. Parents are being directed to Bailey Road park,” Cornelius Police Department said in a tweet.

Parents reported that they have received a text from the school and an automated call. The students are being released.

There was no other information released by the police.

According to confirmed reports, this is not an active shooter situation as reported by some on social media. According to police, a threat was called in.