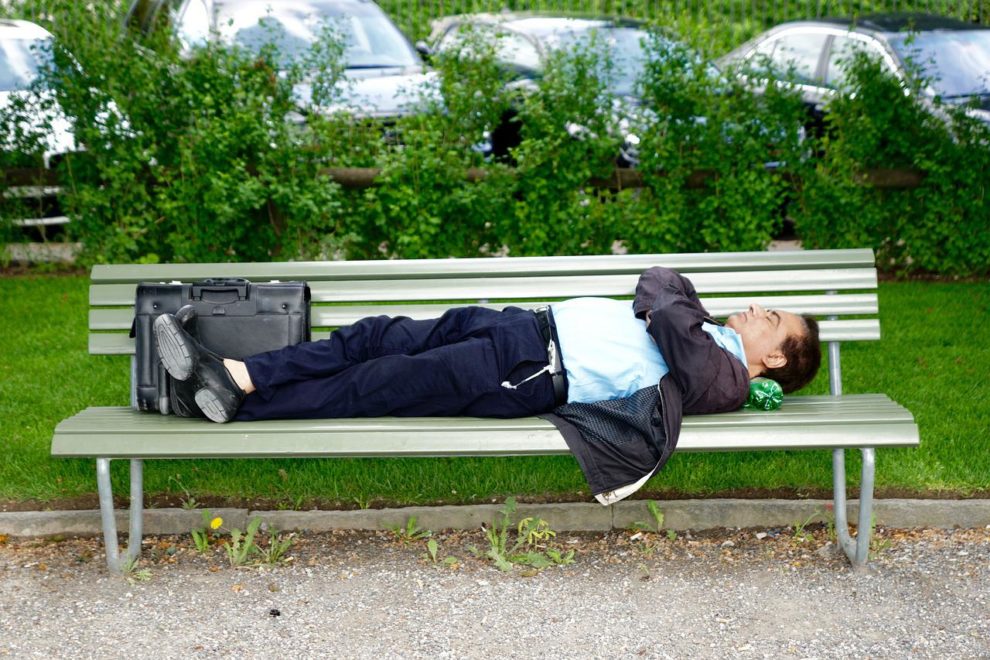 Czech police said Thursday they were looking for a man who has been breaking into people’s homes at night and watching them as they sleep, committing petty theft at times.

“Home security camera footage makes it clear the perpetrator does not mind the presence of people,” Prague police spokesman Jan Rybansky said in a statement.

“On the contrary, we could say he literally seeks out such homes,” he added.

Police have so far registered seven cases but said there could have been more.

“In one case, the suspect was sitting on the bed next to the nine-year-old daughter of the house owner in her child’s room while she was asleep and had no idea,” Rybansky said.

Some house owners also recorded the movement of the suspect around the house when they were awake.

“To avoid being disturbed, he locked himself in the room or on the entire floor, searched it and then left the house,” reads the statement on the police website.

The suspect aged between 55 and 60, who has a limp, has mostly broken into houses in Prague. He has burgled one house twice within a year.

The man faces up to three years in prison if convicted, police said.