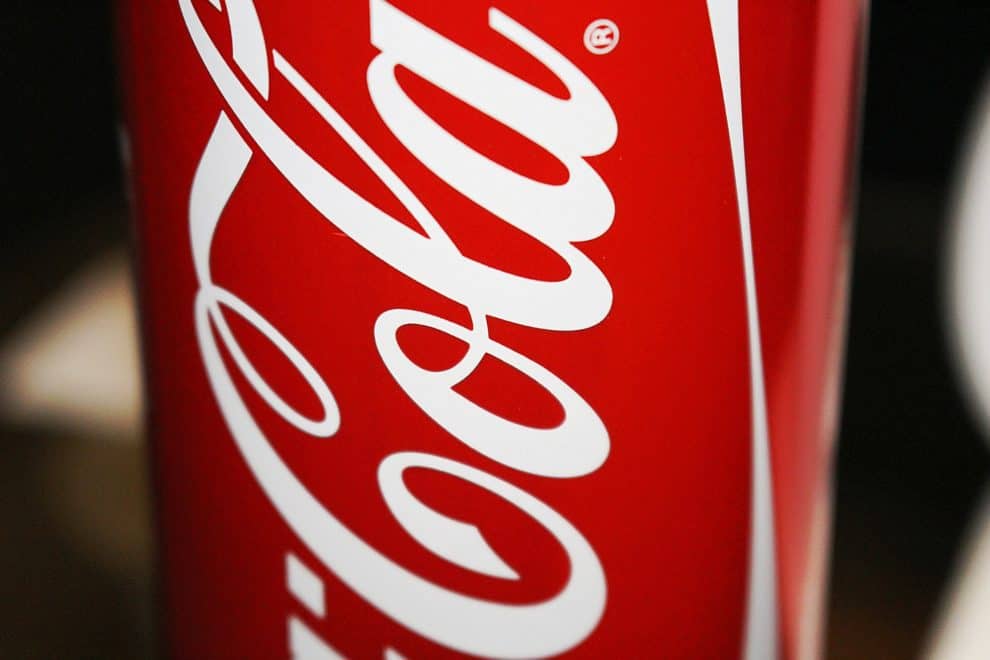 Bottled water sales have surpassed the carbonated soft drinks in the United States. Beverage giants such as Coke and Pepsi are making billions of dollars selling bottled water. When the coronavirus pandemic began in the US, the city of Detroit shut off water supply to about 2,800 homes who fell $150 behind in their water bills. At the same time, Detroit was allowing Coke and Pepsi to keep packaging bottled water, according to a new report from Consumer Reports.

Detroit’s tap water for Coke and Pepsi, not residents

What’s shocking is that the city shut off water supply to residents for just $150. But it kept supplying the municipal tap water to Coke and Pepsi, both of which had tens of thousands of dollars in unpaid water bills for months. People whose water supply was shut off were forced to buy bottled water, probably from Coke and Pepsi, at ridiculously expensive rates.

Both Coca-Cola and Pepsi continue to run their operations as usual amid the COVID-19 pandemic because the food and beverage industry is considered “critical” by the government. Pepsi’s Aquafina and Coke’s Dasani are made with city tap water in Detroit. 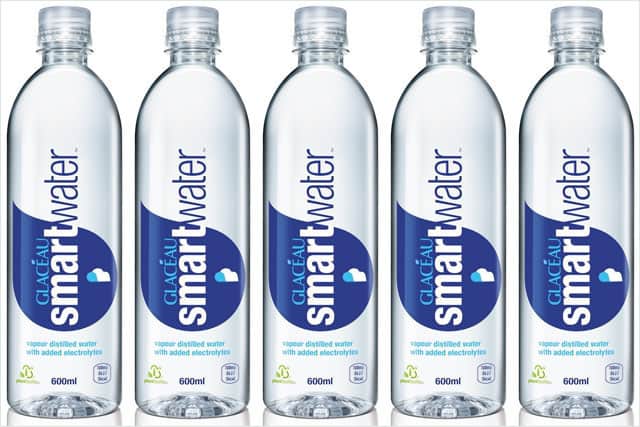 Shutting off water supply amid the coronavirus pandemic could have disastrous consequences. People need water for drinking, cooking, and bathing. They also need it to maintain hygiene to minimize the chances of contracting COVID-19.

A Detroit city spokesperson told Consumer Reports that the city didn’t shut off supply for Pepsi and Coke because these companies have a strong payment history and “an unmatched ability to pay their bills.”

After public outrage and the spreading of coronavirus, the city is giving its residents a temporary relief. The shutoffs will return after the pandemic is gone. A Detroit spokesperson said all customers who reached out through its special program have got their water supply restored for now or are in the process of restoration. But advocacy groups believe the city might be exaggerating it.