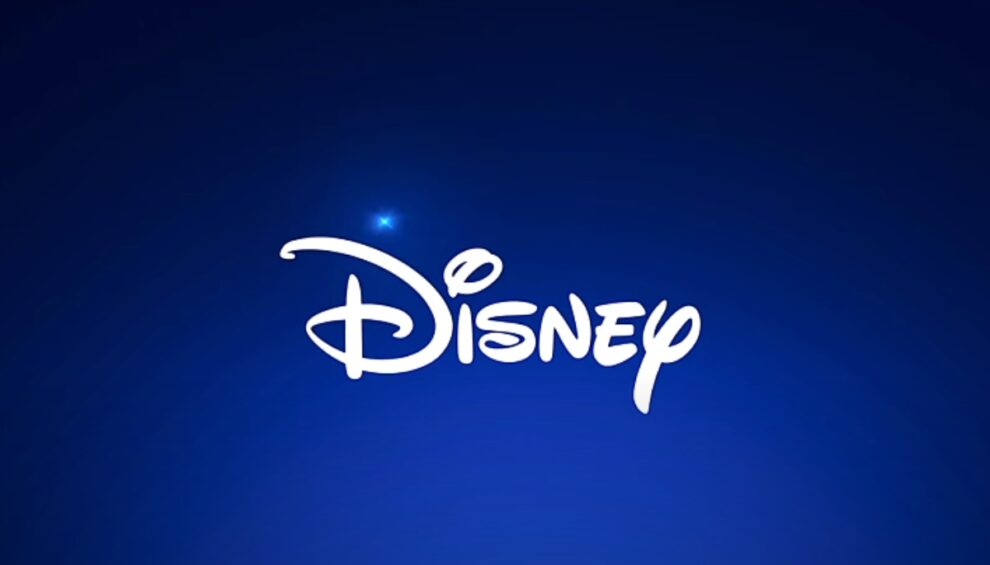 Disney+ is under backlash after requiring users to submit their birthday and gender in order to continue streaming.

Disney recently introduced a lot of exciting programs for its subscribers. However, a recent email by Disney+ has left subscribers upset.

Many users have expressed their confusion about Disney+’s request for their birthday and gender details.

Several subscribers have gotten an email from Disney+ requiring that they supply their age, birthday, and gender information by December 8, 2022. Subscribers who do not comply will no longer be able to utilize Disney+.

I just received a threatening email from Disney+ demanding more information about myself (even though I've been a paying subscriber for years) or they will interrupt my service in three weeks.

I know the Disney+ ad tier is coming and there will be targeting advertising, but wow. pic.twitter.com/nVrUr7FWO5

The Disney+ subscriber base has expressed dissatisfaction with this decision, claiming that it infringes on their privacy. They believe that people should not be forced to share personal information with which they are uncomfortable.

Several users understand why they’re being requested for their age, but many are perplexed about why they are obliged to disclose their gender identity in order to keep on streaming.

“@Disney @DisneyPlus Disney is now demanding ur gender & age and threatens to cut off ur disney+ if u refuse. I’ll do u one better. How about I cancel my annual service 4 a full refund? I know u want demographic data but not by means of coercion,” a user posted.

Disney has explained the reasoning behind this decision in an FAQ. The age or birthdate is required to verify that a user is 18 years old or older in order to customize advertising, personalize content, adhere to age-related legal responsibilities, and other functions.

Furthermore, they have stated that customers will not be barred from accessing any specific show or movie depending on their birthday. Only Parental Controls can be utilized to accomplish this.

In reply to a particular tweet, Disney support made the following statement regarding the gender information report.

Thanks for reaching out, Sarah! While gender is required for all Disney+ accounts and profiles set to 13 or above, all users have the option to select “Prefer not to say”. For now, we’ll be sure to share your feedback.