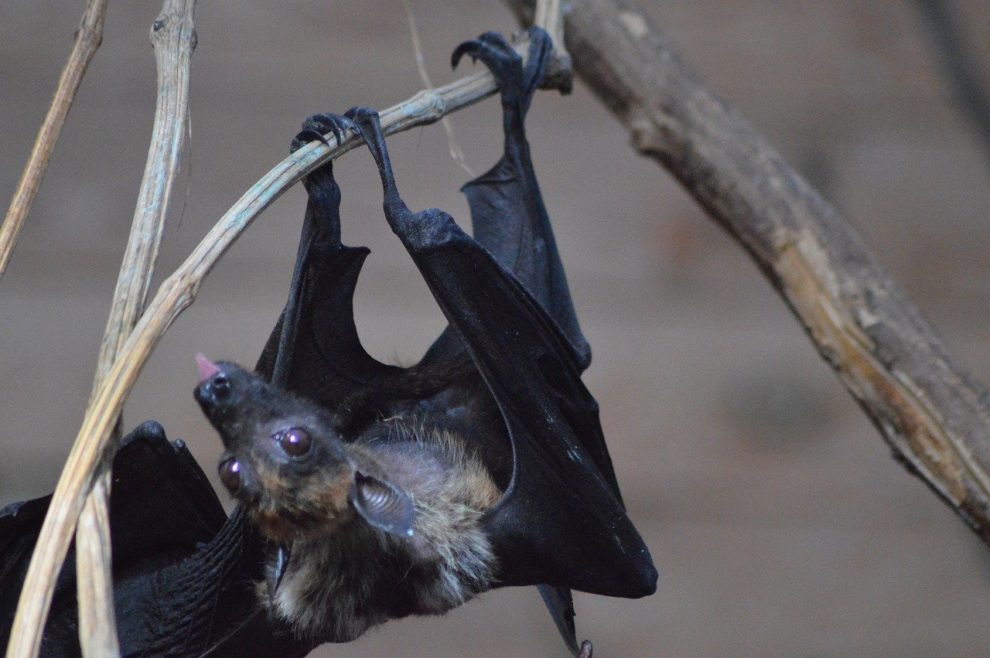 According to one study, nearly 40% of horseshoe bat species are unknown in Southeast Asia and China.

The study, led by researchers from the Chinese Academy of Sciences and the University of Hong Kong, identified 44 potential cryptic Horseshoe bat (Rhinolophidae) species in Southeast Asia and south China among 11 species of Rhinolophus sensu lato.

The team emphasised the need for additional work to describe species across the region and better understand their cryptic diversity in the paper published in Frontiers in Ecology and Evolution, as well as the group’s underappreciated cryptic diversity.

Horseshoe bats (Rhinolophidae) are thought to be a reservoir for many zoonotic viruses that spread from animals to humans, including close relatives of the viruses that cause SARS and Covid-19.

Correctly identifying bat species may aid in identifying geographical hotspots with a high risk of zoonotic disease. Shi Zhengli, a virologist at China’s Wuhan Institute of Virology, was quoted in Nature.

Better identification of unknown bat species may also aid in the search for SARS-CoV-2 origins by narrowing down where to look for bats that may harbour close relatives of the virus, according to study co-author Alice Hughes, a conservation biologist at the University of Hong Kong.

According to the report, the closest known relatives of SARS-CoV-2 have been discovered in Rhinolophus affinis bats in Yunnan province, southwestern China, and three species of horseshoe bats in Laos.

Hughes and her team captured bats in southern China and southeast Asia between 2015 and 2020 to better understand the diversity of bats in Southeast Asia and to develop standardised methods of identifying them.

They measured and photographed the bats’ wings and noseleaf – “the funky set of tissue around their nose,” according to Hughes – and recorded their echolocation calls. They also took a small piece of tissue from the bats’ wings to extract genetic information.

The researchers discovered that each of the 11 species was most likely a combination of several species, possibly including dozens of hidden species throughout the entire sample.

Hidden, or “cryptic,” species are animals that appear to be members of the same species but are genetically distinct. The genetic diversity of Rhinolophus sinicus, for example, suggests that the group could be six distinct species, according to the report.

According to the report, the findings corroborate other genetic research that suggests there are many cryptic species in Southeast Asia.