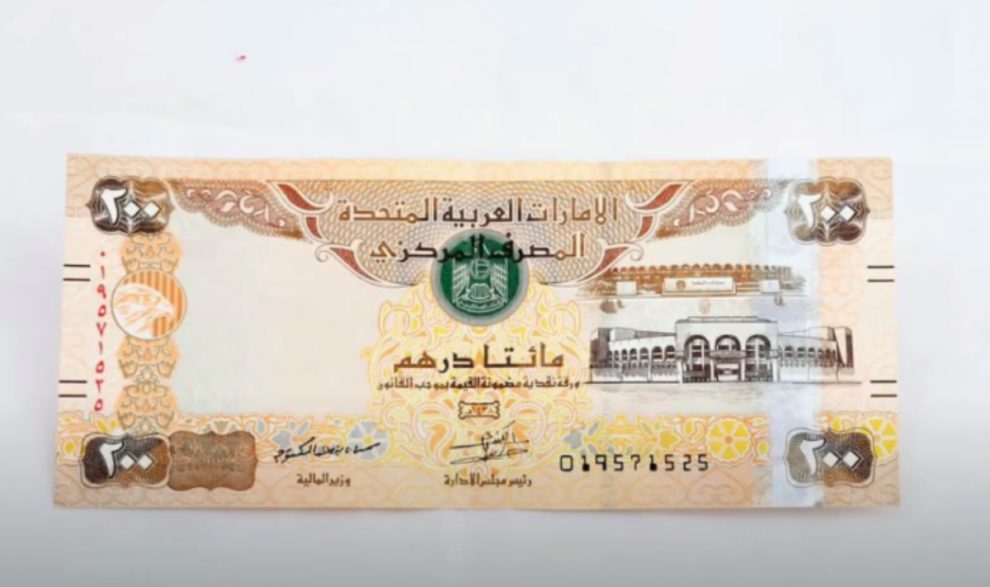 The Egyptian pound plunged on Monday to a near all-time low of more than 19 to the dollar, in the world’s number one wheat importer where prices have soared.

Egypt’s currency has not fallen so sharply since December 2016 when it hit 19.3 to the US greenback after a drastic devaluation.

The central bank on Monday was buying one dollar for 19.01 pounds, compared with a rate of 15.6 in March. That amounts to a drop of about 22 percent.

In late March, inflation-hit Egypt also devalued its currency, which lost around 18 percent of its value overnight.

Foreign currency reserves fell more than $7 billion in April and May to stand at $33.4 billion at the end of June, as a result of moves “to calm the markets” as well as “external debt repayments”, the central bank said at the time.

The Arab world’s largest country, where almost one-third of the population lives below the official poverty line, is grappling with inflation of around 15 percent.

Most of Egypt’s wheat imports came from Russia and Ukraine but Moscow’s invasion of Ukraine in February sent global prices soaring.

A first shipment of Ukrainian grain since the invasion left the port of Odessa on Monday under a landmark deal to lift Moscow’s naval blockade in the Black Sea.

With its food security under mounting pressure, Egypt in June said it would receive $500 million in financing from the World Bank.

Egypt has also requested a new loan from the International Monetary Fund. That will add to an already sizeable foreign debt equivalent to almost 90 percent of GDP.

Saudi Arabia deposited $5 billion to help shore up central bank reserves at the end of March.