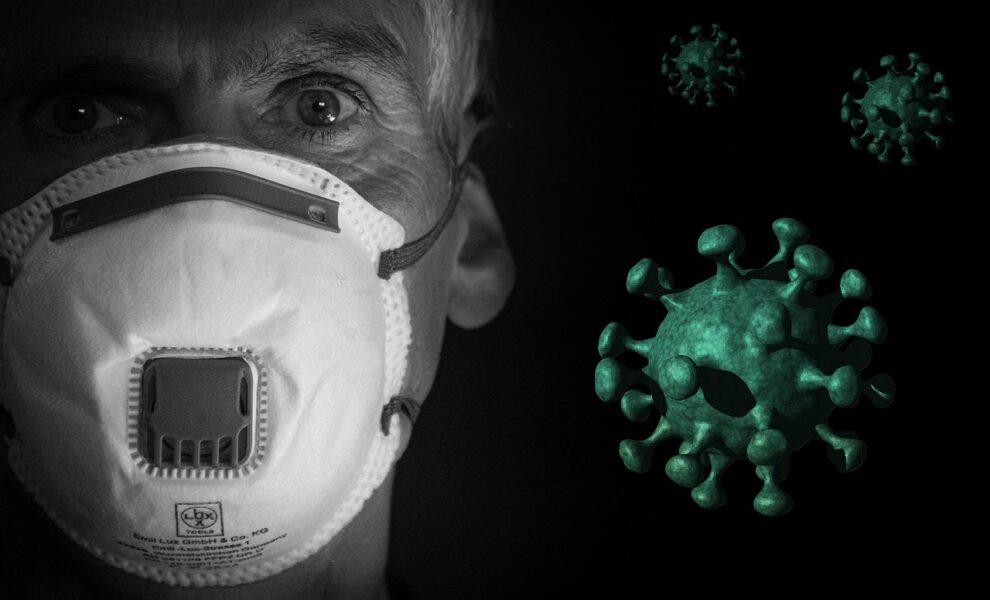 Coughing, groaning, and gasping for breath, elderly Covid patients crammed hospital corridors in Shanghai on Tuesday as a wave of Covid-19 cases raged through the Chinese megacity.

At two hospitals in the city, AFP journalists saw hundreds of mostly elderly patients lying on gurneys in public areas as emergency wards filled beyond capacity.

Swaddled in blankets, coats and woollen hats, many were attached to intravenous drips, heart monitors or oxygen tanks, and were visibly struggling to breathe. A few appeared not fully responsive.

In one hospital, AFP witnessed an exchange between a woman and an older man, both jostling for a drip.

Beijing last month rapidly demolished key pillars of its zero-Covid policy, doing away with snap lockdowns, mass testing and state quarantines in a matter of days.

The reversal of three years of hardline curbs sparked relief nationwide, but has unleashed a torrent of infections on the country’s patchy healthcare system and overloaded funeral homes and crematoriums.

Even in Shanghai, one of China’s richest cities, the crisis is acute. Around 70 percent of the megacity’s population — equivalent to around 18 million people — may have caught Covid since last month, according to state media reports.

In a waiting area at Huashan Hospital — located a stone’s throw from the site of anti-lockdown protests in November — a woman bent over a sickened man of around 80, a profusion of tubes springing from his emaciated hand.

Nearby, a young man stood sentry beside the bed of another elderly patient, shielding him from the crowds of people walking past.

At Tongren Hospital in the west of the city, a middle-aged woman in a facial mask gently lifted a flask to the parched lips of a man hooked up to an oxygen cylinder.

Nearby, a medical worker wearing blue scrubs and a face visor attended to a grey-haired woman in a red jumper as she shivered under a thick blanket.

Doctors and nurses at hospitals in multiple cities have told AFP they have continued to treat patients despite testing positive for the virus themselves.

In Shanghai, many also soldiered on, letting out the occasional dry cough as they flitted from patient to patient.

China’s National Health Commission last month announced that it would no longer publish daily case figures, and a separate tally kept by the country’s disease control body is widely considered inaccurate now that testing mandates have been scrapped.

The country has also narrowed the definition of what counts as a Covid death in a move that some experts say will underestimate the true number of fatalities due to the disease.

WHO panel in talks on Covid emergency status