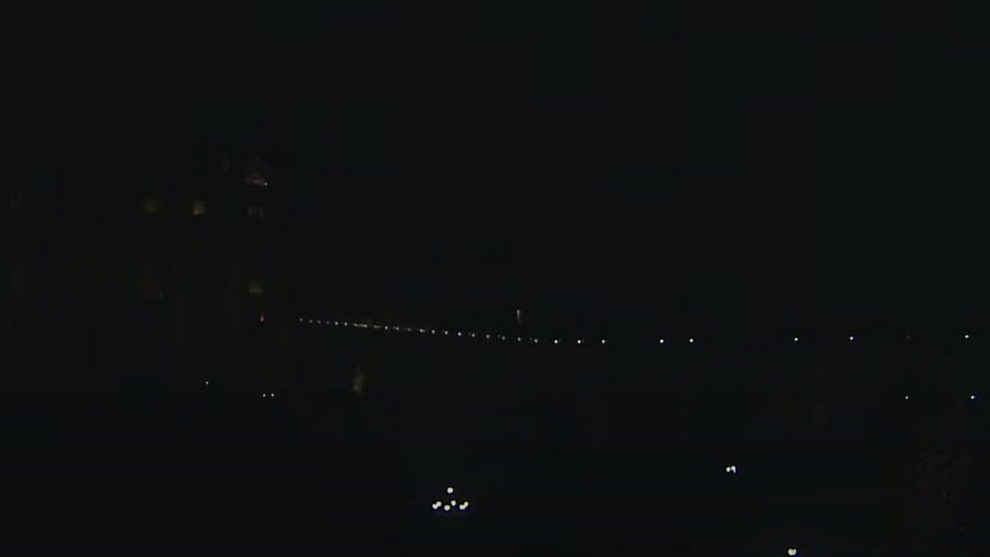 Ukrainian officials in the country’s second city Kharkiv and in the eastern Donetsk and Sumy regions issued statements on social media saying there were blackouts, while AFP journalists in Kramatorsk confirmed outages in the Donetsk region city.