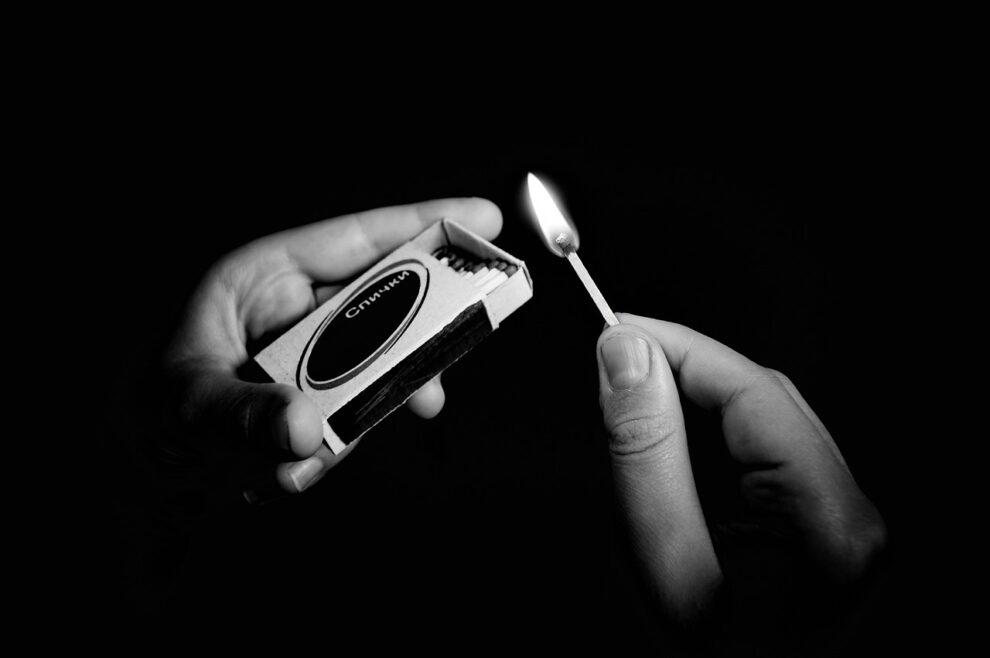 Emergency services were considering “arson” as a possible cause of a massive fire that broke out in a Moscow suburb shopping centre in the early hours of Friday, Russian news agencies reported.

“Deliberate acts, as in arson, is being considered,” Interfax news agency quoted a source saying. Sputnik news agency also reported that arson was suspected as a cause for the blaze.