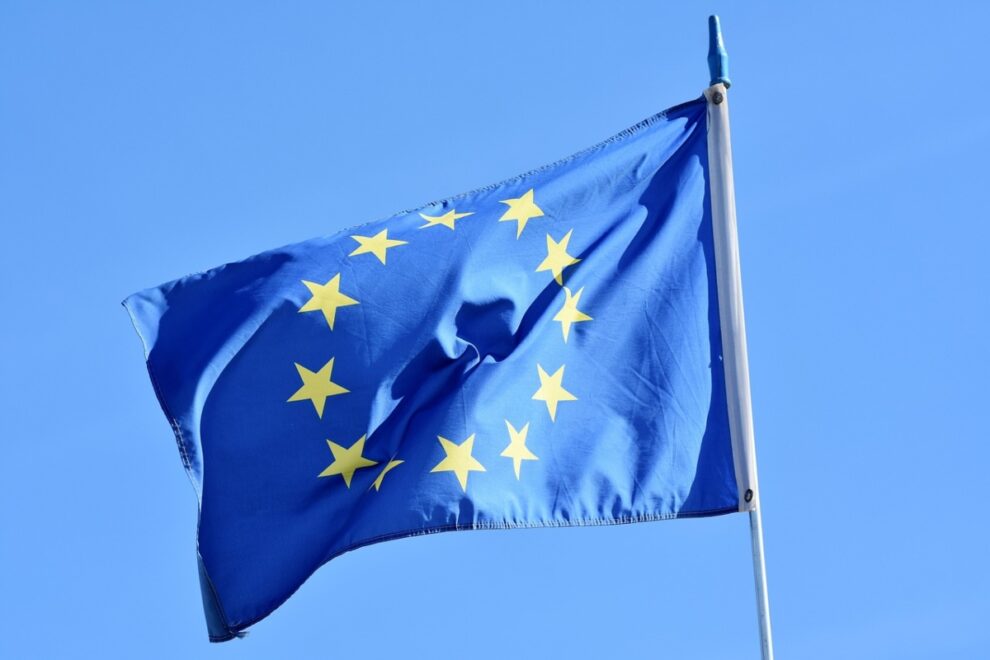 The accord will take the total committed to supplying Ukraine’s military from common EU spending to 3.6 billion euros, which is separate from national spending by individual member states.

Overall, European nations have pledged more than 11 billion euros on weapons for Ukraine, EU officials say, less than half of what the United States is spending.

The latest tranche of funds comes as Germany faces intense pressure over its hesitation on giving battle tanks to Ukraine.

Ministers from the EU’s Baltic nations led calls for Berlin to greenlight sending Leopard 2 tanks to Kyiv at the meeting in Brussels.

Berlin has signalled it could be ready to grant permission for other countries such as Poland to hand over the German-made tanks.

“I wish I would not have to wait one more day for tanks to be delivered,” Lithuania’s Gabrielius Landsbergis said.

The EU funds are used to reimburse member states for weapons they have delivered to Ukraine.