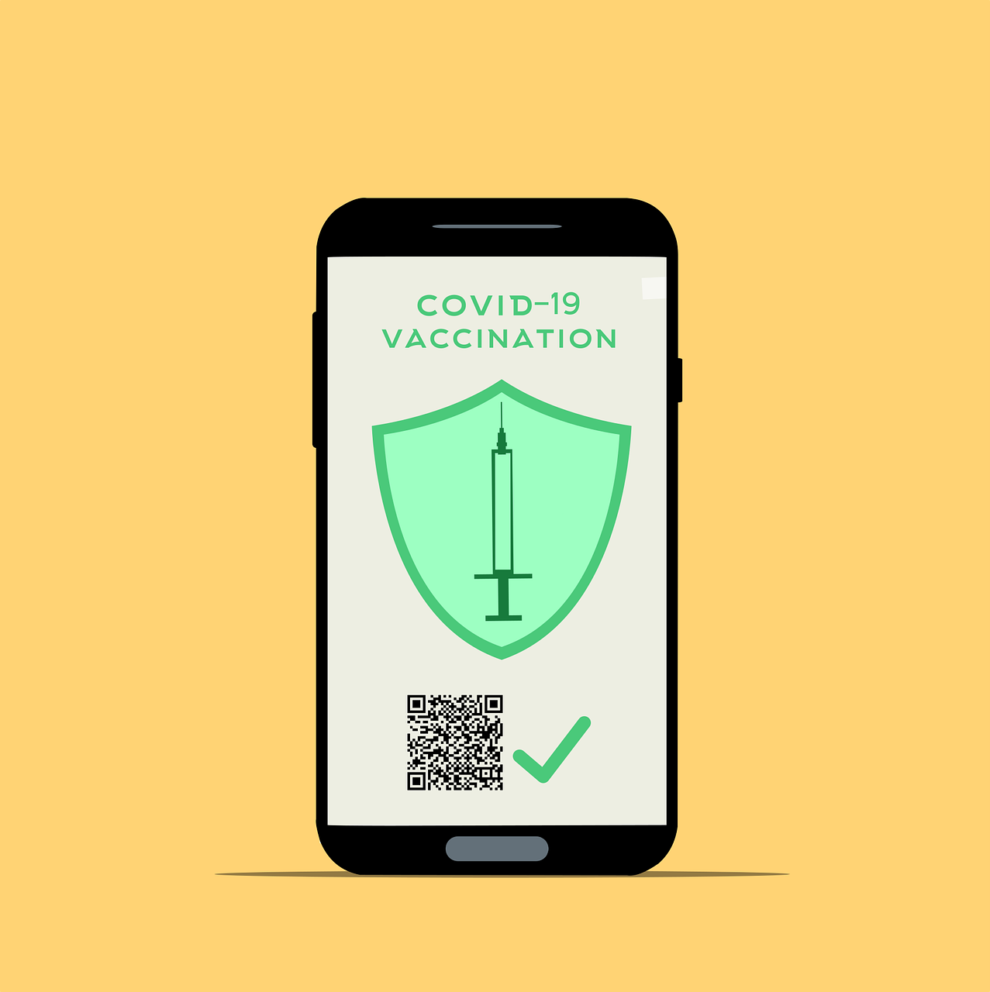 The EU’s COVID pass system worked well to allow continued free movement in the bloc during the coronavirus pandemic, but other tools fared worse, the European Court of Auditors said Wednesday.

A report by the ECA focusing on the measures deployed to facilitate travel within the 27-nation European Union during the height of the pandemic found the European Commission “moved fast” to come up with tech-reliant solutions.

They were important, because the commission—the “guardian” of the EU treaties—was intent on maintaining the bloc’s cherished freedom of movement between member states after some EU countries initially closed their borders to try to contain the spread of the coronavirus.

The chief success, the ECA said, was the EU COVID certificate, made available on paper or digitally and used by travelers who presented it when moving around inside the bloc to show their COVID vaccination or test status.

All EU nations used the certificate—and 45 countries outside the EU were also connected to that system—and more than 1.7 billion of the certificates had been issued as of March 2022, the report said.

It was “effective in facilitating travel and improved information sharing and coordination,” said the report by the ECA, which is tasked with evaluating the effectiveness of EU budget spending.

Other EU technological tools, however, were less effective, either sidestepped because some EU countries had their own national measures that did the same job, or because of data protection and legal concerns.

They included EU digital passenger locator forms, which the ECA found “were developed too late” and adopted by just four member countries, and an exchange platform for the forms “was hardly used at all”.

Use by EU countries of contact-tracing applications varied considerably, and by May 2022 Germany alone accounted for 83 percent of the data on the associated gateway.

The ECA report said the commission quickly freed up 71 million euros ($76 million) to develop the COVID tech tools. Technical and legislative work was similarly fast, though outpaced in some instances by national measures.

Apart from the COVID certificate, “the other tools… did not have the intended impact because their use was limited,” the report said.

It recommended the commission look into why passenger locator forms were not widely taken up.

It also urged the commission to “streamline” communication on incidents related to the COVID certificate, and prepare “relevant EU tools for future crises”.

The auditors noted that, before COVID, the commission had only limited say over public health matters in EU countries.

The ECA report examined the pandemic period between October 2020 and June 2022.

A separate ECA report released in September last year looked at the 71 billion euros ($76 billion) the commission spent on securing up to 4.6 billion COVID vaccine doses for the EU.

The report found that although arrangements were made later than the ones by the United States and Britain and suffered supply disruptions, they locked in a “diversified portfolio” of jabs.

Largely thanks to the vaccine roll-out, EU countries have effectively downgraded COVID from a pandemic—which implies generalized disruption—to endemic, meaning it is still around but causes less disruption.

The World Health Organization still regards COVID as a pandemic. On January 27 it will hold a meeting to decide whether to continue to regard it as a global health emergency