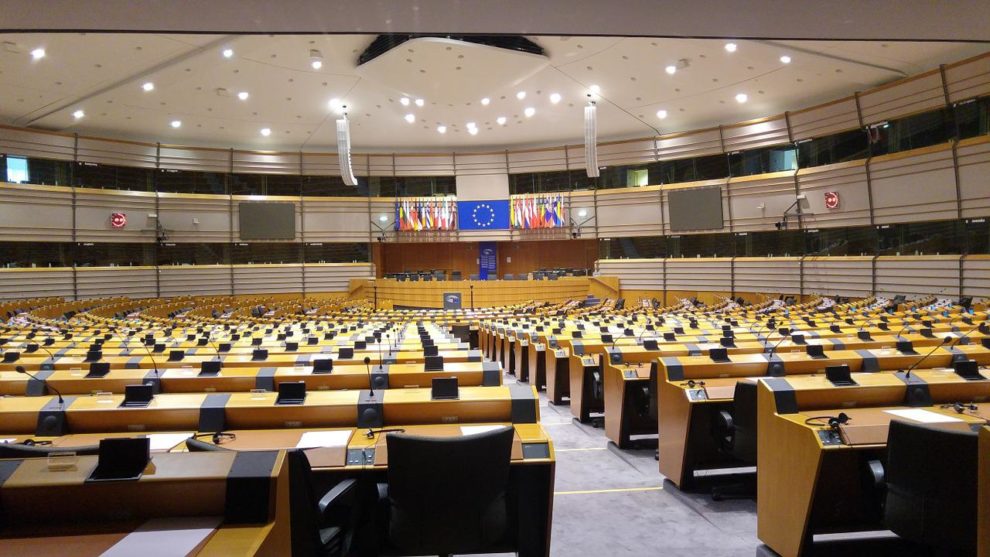 MEPs approved the final versions of the Digital Markets Act, focused on ending monopolistic practices of tech giants, and the Digital Services Act, which toughens the scrutiny and consequences for platforms when they host banned content.

“With the legislative package, the European Parliament has ushered in a new era of tech regulation,” said German MEP Adreas Schwab, a key backer of the laws.