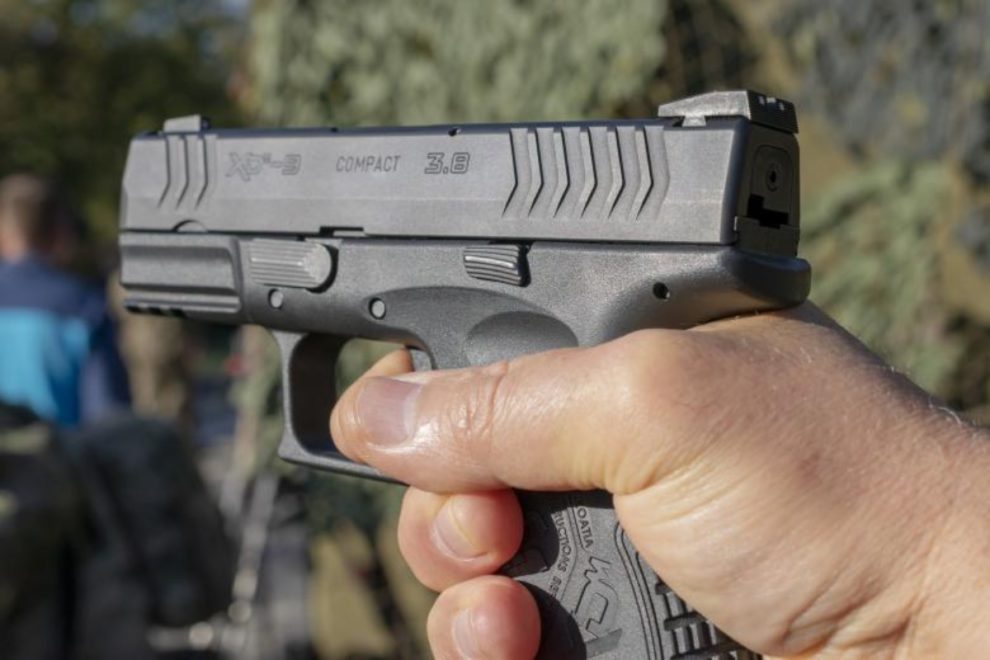 European police agency Europol on Friday warned of a “current and future threat” from 3D-printed weapons, an increasing number of which have been seized across the continent.

“The threat posed by 3D-printed weapons is very much on the radar of Europol, amid the growing number of such firearms being seized in investigations across Europe in recent years,” it said in a statement.

Europol, which invited more than 120 law-enforcement professionals, ballistic experts, forensic scientists, policymakers and academics to a special conference in The Hague this week, said international cooperation was “crucial to be able to counter the threat”.

In 2019, two people were shot dead in Halle, Germany, by an attacker using a homemade weapon. It was partly manufactured with a 3D printer using a blueprint downloaded from the internet, Europol said.

The owner of the workshop was arrested and charged with illegal possession of weapons.

A month later, two men and one woman were arrested in the town of Keighley, United Kingdom, as part of an investigation into right-wing terrorism.

All three were charged with possessing components of 3D-printed weapons.

Europol said the conference this week was “one of the world’s biggest platforms of exchange on the threat of 3D printed weapons.”

“Such a challenge can only be addressed by combining the expertise, resources and insights of law enforcement, the private sector and academia to get such guns off the streets,” said Europol expert Martin van der Meij.

Turkey Denies Use Of Chemical Weapons Against Kurdish Militants

Top Democrat Urges US Block On Weapons Sales To Riyadh