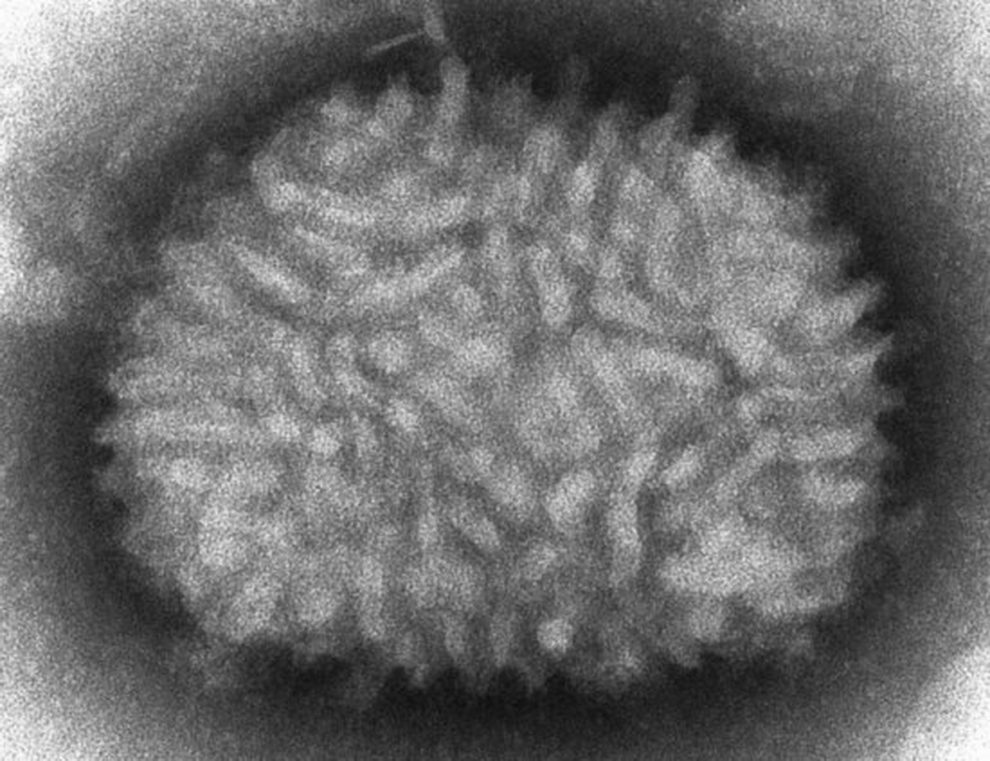 As Australia records its second case of monkeypox, local authorities and experts are bracing for a “highly unusual outbreak” of the disease, which has been spreading across the globe in recent weeks.

According to Xinhua, the virus was first detected in the state of New South Wales (NSW) last week, and a second case was later confirmed in Victoria’s state capital Melbourne.

The World Health Organization (WHO) met over the weekend to discuss Europe’s worst monkeypox outbreak in history.

Professor Raina MacIntyre, Head of the Biosecurity Program at the University of New South Wales’ (UNSW) Kirby Institute, who has played a major role in the nation’s fight against Covid-19, has hit the ground running to inform the public and has called on the government to prepare for a potential outbreak.

She reiterated in an article published on UNSW’s website on Monday that the initial cases were not “cause for panic,” but rather a reminder for people returning from overseas to “remain vigilant.”

While the variant of monkeypox appears to have a similar fatality rate of around 1% to Covid-19, she claims it is nowhere near as contagious.

“It is a respiratory virus and can also spread to humans without contact, probably through aerosols,” said MacIntyre. “However, it does not usually spread easily between humans, and typically only in close contacts. Studies have found about 3 per cent of contacts of a monkeypox case will be infected.”

Individuals may experience symptoms such as fever, headache, swelling of the lymph nodes, and muscle aches several weeks after being infected, which is followed several days later by the highly visible pustule rash.

The monkeypox virus was discovered in humans in the Democratic Republic of the Congo (DRC) in 1970, but scientists are baffled as to why it is now spreading outside of Africa.

MacIntyre believes that waning immunity from smallpox vaccination, which is derived from the same virus that causes monkeypox and was widely used before it was eradicated in the 1970s, is a major factor.

According to a 2018 report published in the journal Emerging Infectious Diseases, only 10% of Australia’s population was immunized against smallpox.

MacIntyre advocated for contact tracing, close contact quarantine, and “ring vaccination,” in which confirmed cases’ contacts are vaccinated rather than the entire population, citing the fact that Australia is unlikely to have a large supply of second and third generation smallpox vaccines.

“Given the unusual nature of this epidemic, it would be wise to ensure we have a stockpile of antivirals and enough of both types of vaccines.“