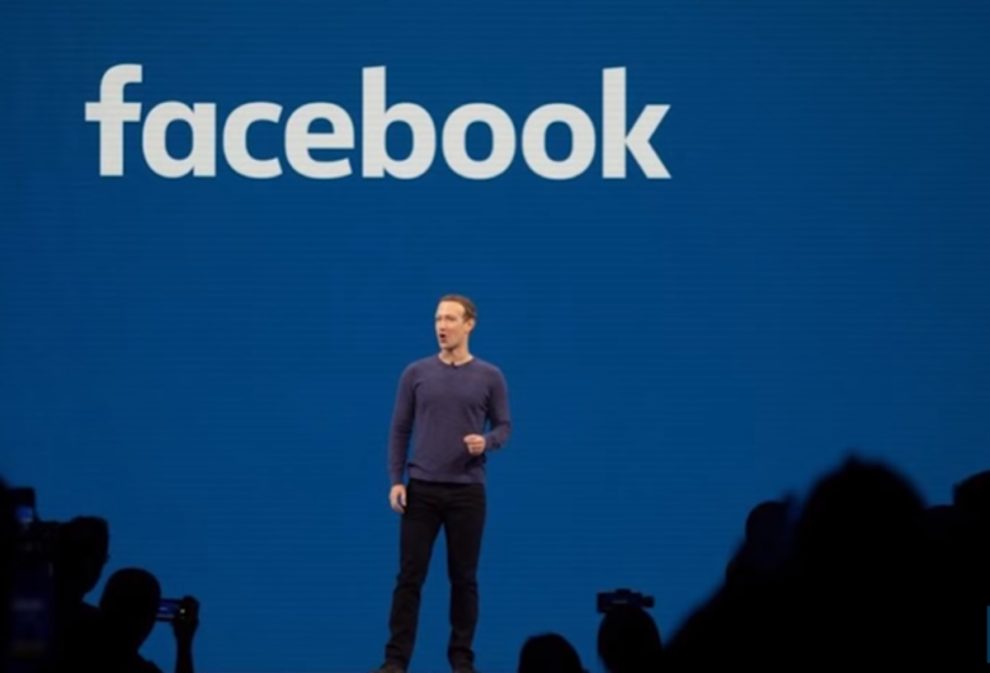 According to reports, Meta-owned Facebook is unable to account for much of the personal user data under its ownership, including what it is used for and where it is located.

According to the tech website Engadget, privacy engineers on Facebook’s Ad and Business Product team wrote a report last year with the intention of having the company’s leadership read it.

It outlined how Facebook could deal with an increasing number of data usage regulations, such as new privacy laws in India, South Africa, and elsewhere.

The authors of the report described a platform that was frequently unaware of the personal data of its estimated 1.9 billion users, citing an internal report leaked to Motherboard.

The engineers warned that Facebook would have difficulty promising countries how it would treat their citizens’ data.

“We do not have an adequate level of control and explainability over how our systems use data, and thus we can’t confidently make controlled policy changes or external commitments such as ‘we will not use X data for Y purpose,'” the authors were quoted as saying.

“And yet, this is exactly what regulators expect us to do, increasing our risk of mistakes and misrepresentation,” they added.

The report stated that Facebook’s main obstacle to tracking down user data appears to be the company’s lack of “closed-form” systems.