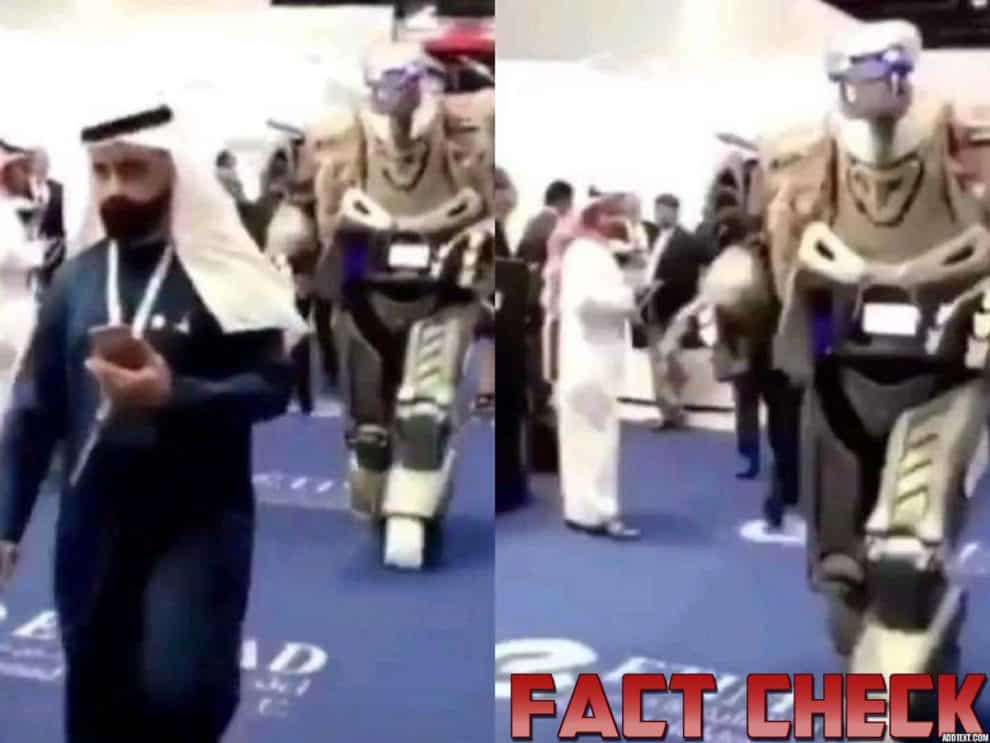 A viral video posted on social media claims in its description that the King of Bahrain arrived in Dubai with his robot bodyguard. You can see the video and the description below:

King of Bahrain arrives in Dubai with his robot bodyguard fitted 360 with cameras and in built pistols. Technology moving very fast than ever in history. Now politicians might order this too pic.twitter.com/YK8aI65z4N

“King of Bahrain arrives in Dubai with his robot bodyguard fitted 360 with cameras and in built pistols. Technology moving very fast than ever in history. Now politicians might order this too” the post shared on Twitter reads.

Insider Paper investigated and fact-checked the viral post, and guess what? It turns out to be false.

Everything seems fine, except it isn’t the King of Bahrain in the viral video, and that “robot” has an Emirati flag on its arm.

After doing further research we found several videos from the same event posted on YouTube with a year old dates, here’s one of the videos we saw:

The video was recorded in the IDEX event, which was held on February 17, 2019 at the Abu Dhabi National Exhibition Centre (ADNEC), and ran until February 21. More than 1,310 defense firms participated in the five-day event.

What is IDEX? IDEX is an International Defence Exhibition & Conference, it is a biennial arms and defense technology sales exhibition. The exhibition is the largest defense exhibition and conference in the Middle East. The exhibition takes place in Abu Dhabi, United Arab Emirates.

We also found that the person walking with the robot in the viral video is not the King of Bahrain, as claimed in the description. We have added a photo of the king of Bahrain, Hamad bin Isa Al Khalifa below. You can clearly see the person in the video does not resemble the king at all. 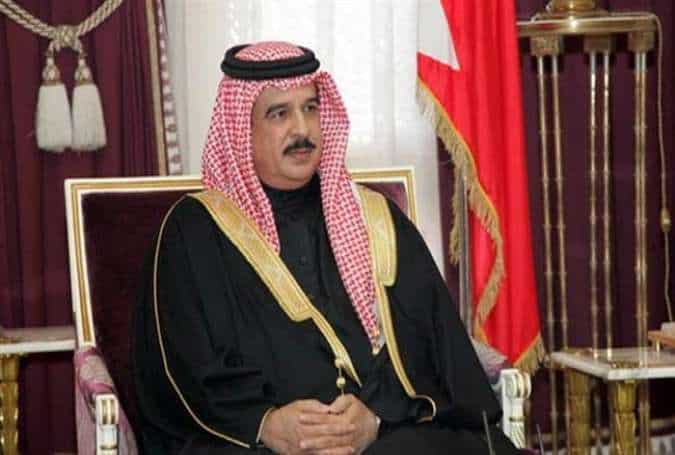 Also, the robot which is claimed to be a bodyguard of the king is actually an entertainment artist robot developed by a British company Cyberstein.

As a result of our investigation, we found the claim in the description of the video false.