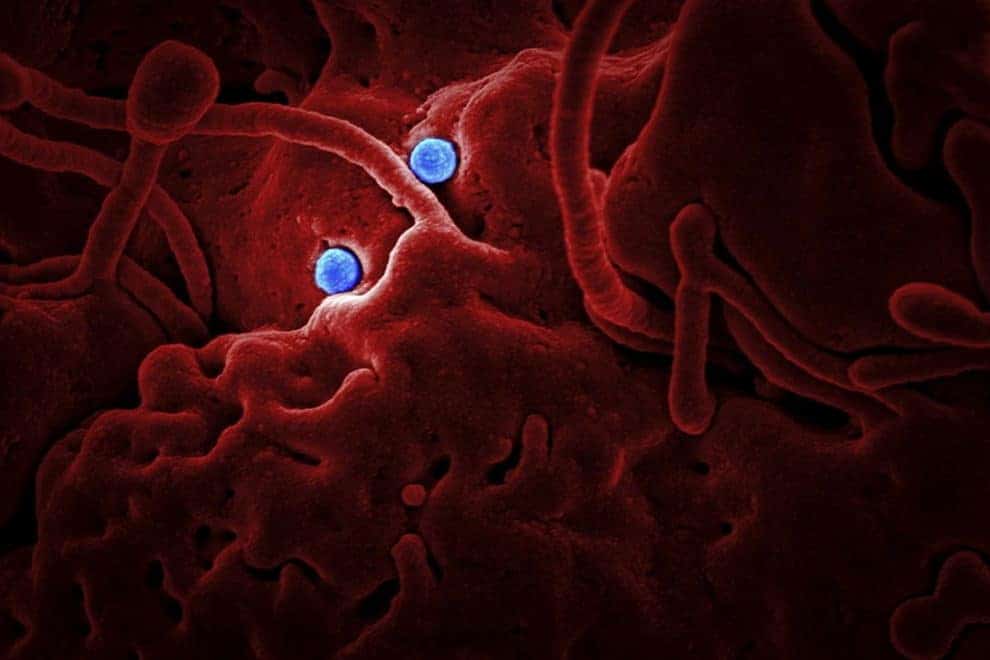 In Colorado, a Republican state legislator accused the public health department of inflating the state’s coronavirus death count. Now, reports have it that the health officials in the state have adjusted its fake coronavirus death count from 1,150 to 878. The same thing also happened in Pennsylvania, as it slashed its total number of cases by 200 deaths.

We don’t know if a similar adjustment will occur in Washington and some other states.

According to reports, the health officials in Washington state have admitted to adding deaths caused by other cases in the coronavirus fatality data. They further added that they are already rechecking the data and will adjust it as soon as they can.

“There are a number of nuances to the data that we report and often it is very difficult – especially quickly – to make an assessment on the cause of death,”

“We currently do have some deaths that are being reported that are clearly from other causes. We have about 5 deaths… that we know of that are related to obvious other causes. In this case, they are from gunshots.”

Furthermore, Dr. Hutchinson added that between 20 and 30 other cases are difficult to rule out. Although their cases are coronavirus related, they have non-coronavirus cases listed on their death certificates. It’ll take up to some months to clarify the doubts, she added.

In conclusion, Dr. Hutchinson claimed that the coronavirus death count of the state is fake and may have been underreported. That she said is because there are about 3,000 fatal cases caused by the virus according to their symptoms listed on their certificates, but yet to be added on the data as a result of uncertainties.

“We suspect that we are actually more likely to be undercounting deaths than overcounting them.”

According to a report released this week by Maxford Nelsen, Director of Labor Policy at Freedom Foundation, the state’s coronavirus death count is fake and inflated by 13% or more. That he said is because the data counts every person that tested positive to the virus before dying.

“The problem with that is – not every person who gets COVID-19 and subsequently passes away dies because of COVID-19,”

However, reacting to the report on Monday, Governor Jay Inslee said he has no doubt in the death data of the state. He continued by saying, there are people who are simply deriving pleasure in fabricating and circulating the conspiracies across the state.

“It’s just disgusting what they’re trying to say of all these crazy deep-state malarkey. Who kinda suggests that this is not a problem in our state. I find that hard to accept the number of dead in our state So, that’s a problem. And I hope it gets resolved,” says the Governor.

On Thursday, the Washington State Department of Health had a virtual briefing with reporters. According to Nelsen while discussing with Komo News, he said the information presented in the briefing tallies with that of Freedom Foundation.

As such, he urged Governor Jay’s administration to be more transparent about the way they report coronavirus death count.