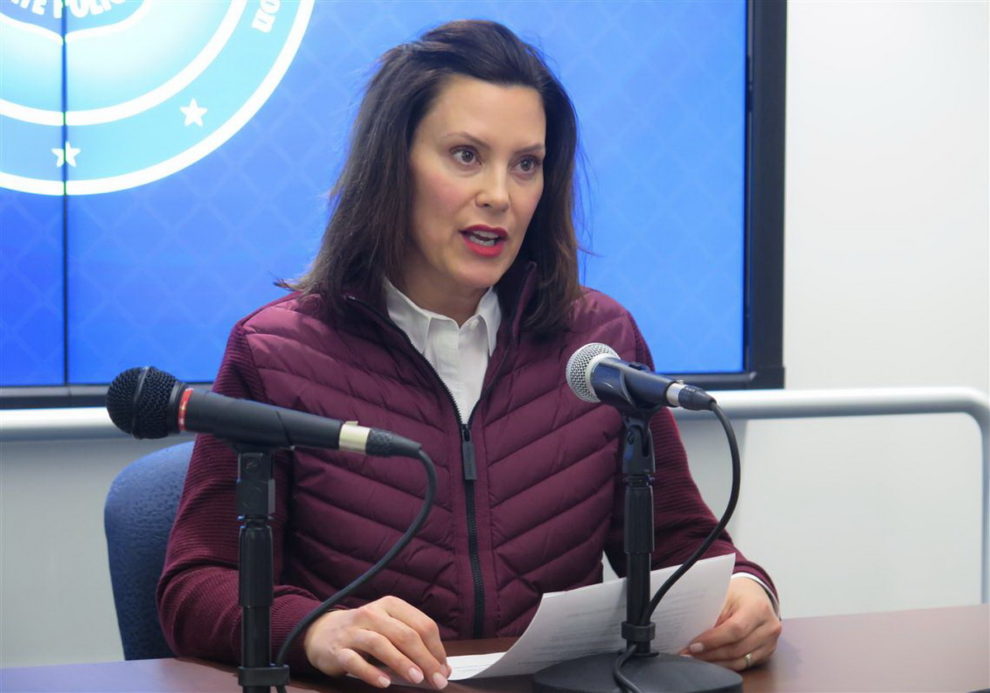 The alleged plot also included getting in touch with the members of a Michigan militia. This information was enclosed in the Federal affidavit filed on Thursday. “Several members talked about murdering tyrants or taking a sitting governor. The group decided they needed to increase their numbers and encouraged each other to talk to their neighbors and spread their message”, wrote an FBI agent in the affidavit. This indicates that the plan to kidnap Governor Whitmer was a central aspect of the plot.

The affidavit was filed a few hours after FBI agents raided a Hartland Township house on Wednesday eve. The affidavit was filed amid an ongoing investigation conducted by the FBI into the death of a Metro Detroit man who was killed in a shootout with a group of FBI agents. The conspiracy narrated by the FBI agents included at least six men, including Ty Garbin, aged 24, whose home was raided by FBI agents in Hartland Township on Wednesday night.

The affidavit initiated in the Federal court states probable cause of charging the six people on the counts of conspiring to kidnap Whitmer. Those identified by the FBI include the following names: Adam Fox, Barry Croft, Garbi, Kaleb Franks, Daniel Harris, and Brandon Caserta.

The plot was centered around the kidnap of the governor Whitmer

The investigation was initiated in early 2020. The investigation began when the FBI came to know through social media that some people were discussing a violent plot targeted at the overthrow of several state governments and law enforcement authorities. In June, Croft, Fox, and 13 other men belonging from multiple states scheduled a meeting in Dublin, Ohio, near Columbus, according to FBI sources. Those present at the meeting also included an FBI confidential source who successfully recorded the meetings. The source has been paid $8,600 for his service to the state.

“The group talked about creating a society that followed the U.S. Bill of Rights and where they could be self-sufficient. They discussed different ways of achieving this goal from peaceful endeavors to violent actions. At one point, several members talked about state governments they believed were violating the U.S. Constitution, including the government of Michigan and Governor Gretchen Whitmer. As part of that recruitment effort, Fox reached out to a Michigan-based militia group,” the agent said in a statement.

“At the time, the FBI interviewed a member of the militia group who was concerned about the group’s plans to target and kill police officers, and that person agreed to become a (confidential source),” the agent added.