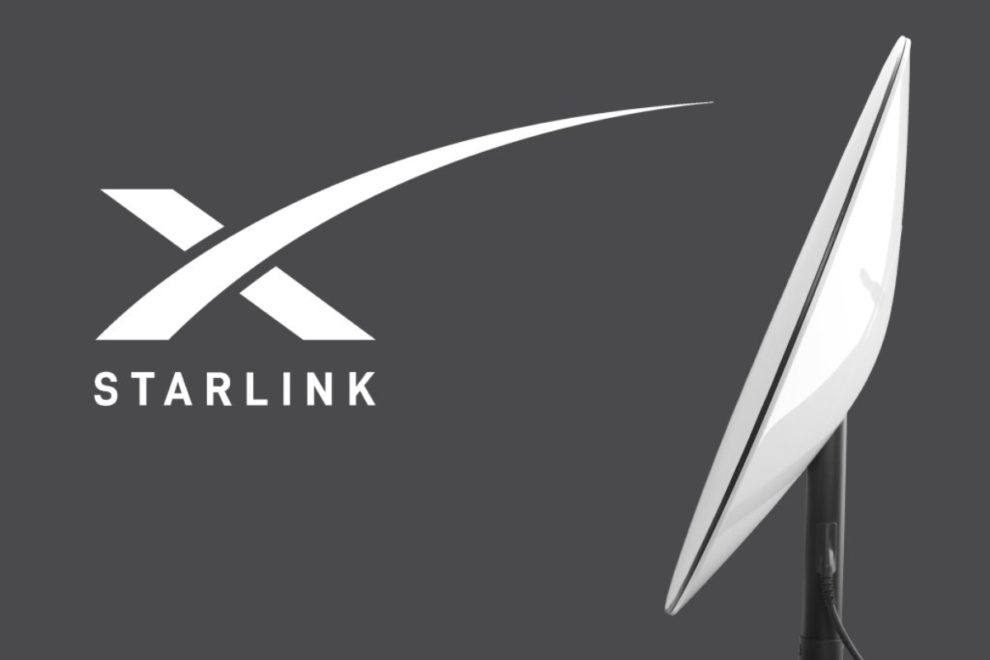 The US Federal Communications Commission (FCC) has authorised Elon Musk’s SpaceX to use its Starlink satellite internet system on moving vehicles such as cars, trucks, boats, and planes.

Along with SpaceX, the FCC has approved Kepler Communications, paving the way for a new class of user terminals that can connect to broadband-beaming satellites while moving, according to the Verge.

“Authorising a new class of terminals for SpaceX’s satellite system will expand the range of broadband capabilities to meet the growing user demands that now require connectivity while on the move, whether driving an RV (recreational vehicle) across the country, moving a freighter from Europe to a US port, or while on a domestic or international flight,” FCC international bureau chief Tom Sullivan, said in a statement on Thursday.

The approval comes after SpaceX and a number of other companies asked the FCC last year for permission to use Earth Stations in Motion (ESIM) Starlink terminals in moving vehicles.

While the FCC approved SpaceX’s and Kepler’s applications, it denied Dish Network’s petition to prevent the companies from using frequencies in the 12GHz band.

However, the FCC will conduct additional analysis as it moves forward with rulemaking on the presence of ESIM devices in the 12GHz band, and Kepler and SpaceX will be subject to any future rules it establishes, according to the report.

The FCC claims that approving the new capability is in the best interests of the public.

“We agree with SpaceX and Kepler that the public interest would benefit by granting with conditions their applications,” the FCC wrote in its authorization.

Starlink is SpaceX’s ambitious plan to launch thousands of satellites into low- to medium-Earth orbit to provide low-latency broadband coverage to the Earth below.

So far, the company has more than 2,400 satellites in orbit, and after exiting beta testing near the end of last year, it recently boasted that it had 400,000 users.

Customers who want to order Starlink must first purchase the kit ($599), which includes a user terminal, and then pay a monthly fee of $110.