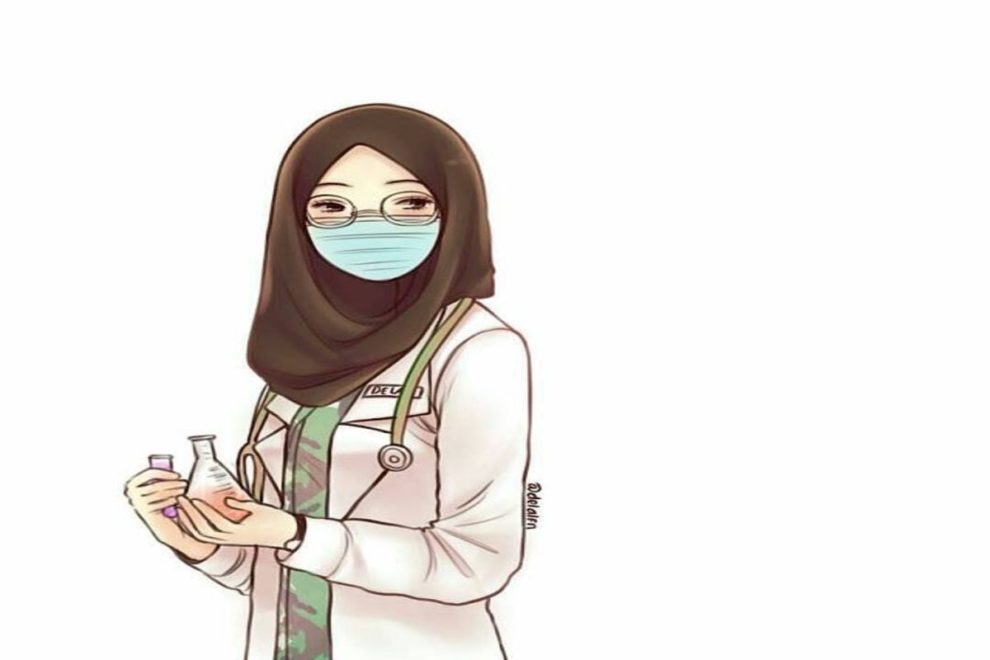 Female cartoon characters featured in animated films must wear the hijab, according to a ruling by Iran’s Supreme Leader Ayatollah Ali Khamenei.

Khamenei said that though it is not necessary for women in cartoons and anime films to cover their hair. It is ‘required’ due to the consequences of not wearing a hijab.

While Khamenei did explain further about the ‘consequences’, but according to activists his concern was ‘girls will grow up and not wear hijab’.

Women in Iran have faced oppression for not wearing a hijab. After the establishment of the Islamic Republic of Iran in 1979, women must wear a hijab that covers their head, neck, and hair. Also, the morality police in Iran actively target women who go out in public without their hair covered.

Last October, a young woman was arrested in central Iran for “insulting the Islamic hijab” after a video showed her cycling without a hijab, according to the IRNA news agency. In March 2020, a video created an outrage when a man attacked a woman for carrying a “bad hijab”, social media users told.

“This isn’t a joke! The Supreme Leader of the Islamic Republic of Iran has announced women even in animations should wear hijab! Even female insects like bees have their hijabs on! Their obsession with the hair of female anything is toxic. These people are in power in Iran.” – Masih Alinejad

“The absurdity of this is beyond my comprehension. Is the fear that girls will grow up and not wear hijab? Or that cartoon characters might be seductive to some adults? Is this what Islam has become?” Heba Yosry, a teacher in Cairo wrote on Twitter.

Tehran has imposed strict censorship laws on the country’s film industry. However, it remains unclear how the new fatwa about female cartoon characters wearing hijab will take effect.