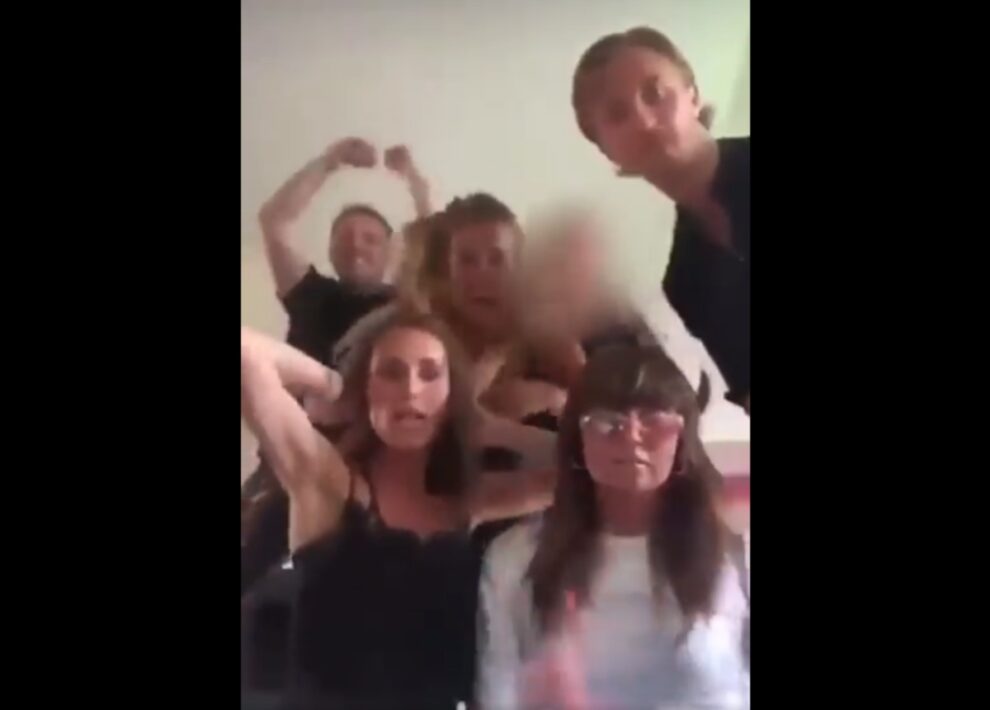 Finland’s prime minister said Friday she had taken a drug test and reiterated she had never taken narcotics, after a video of the 36-year-old partying sparked criticism.

The leaked video, which shows Sanna Marin dancing and partying with a group of friends and celebrities, has been shared widely on social media and local media.

Some have interpreted comments by the partygoers heard on the video as referring to narcotics, something heavily debated on social media and strongly denied by the prime minister.

“To clear up any suspicions, I have taken a drug test today,” she told reporters at her residence.

The results will be ready within a week and shared with the media as soon as they are ready, she said.

Marin has previously said she was “spending an evening with friends” and that the videos were “filmed in private premises”.

She admitted to having drunk alcohol. In addition to denying taking drugs, she said she did not witness any drug use by any attendees.

“Never in my life, not even in my youth, have I ever used any drugs,” she said Friday.

Marin’s behaviour in the video has nonetheless been criticised by some as inappropriate for a prime minister, while others have defended her right to enjoy a private event with friends.

Much of the criticism has centred around the fact that she was on duty as prime minister at the time.

Questions have arisen about whether she would have been in a position to make sound decisions in the event of a sudden crisis.

“My capacity to function was good. I didn’t expect to have any meetings”, Marin said.

Marin has the support of her party, with Antti Lindtman, head of the Social Democratic Party’s parliamentary group, telling media he “can’t see any major problem with dancing at a private event with friends”.

Marin — who was appointed in 2019 at the age of 34 — has previously been the target of criticism over parties at her official residence.

In December 2021, she came under sustained criticism after it was revealed she stayed out dancing until the early hours despite having been exposed to Covid-19.

A poll commissioned by Finnish TV channel MTV3 at the time found two-thirds of respondents thought her night out was a “serious mistake”.