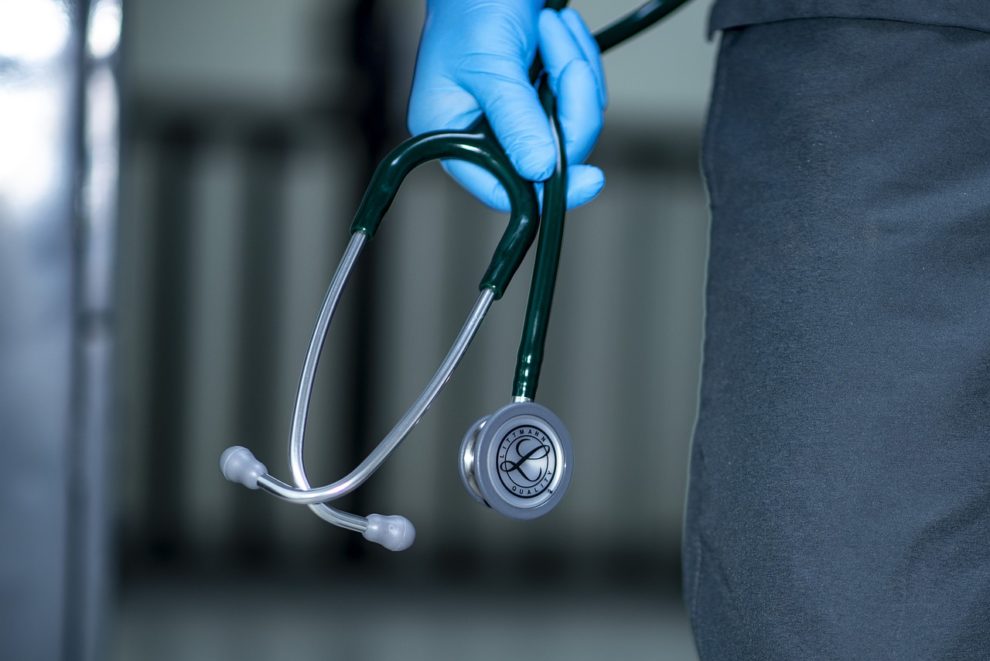 According to a Newsweek, a doctor in South Miami, Florida, plans to stop treating unvaccinated patients in person because it is “not fair” to others.

A doctor in Florida has announced that she will no longer accept in-person visits from patients who have not been immunised against the coronavirus.

Lisa Marracini stated in a letter to her patients that she will no longer provide in-person services for unvaccinated patients beginning September 15, according to NBC Miami.

Marracini wrote that her practice will “no longer subject our patients and staff to unnecessary risks.”

“This is a public health emergency — the health of the public takes priority over the rights of any given individual in this situation,” Marracini wrote, according to the news outlet.

“It appears that there is a lack of selflessness and concern for the burden on the health and well-being of our society from our encounters,” she continued.

Marracini stated in a separate interview with Newsweek that unvaccinated patients will still be treated via virtual meetings. She also stated that she would make exceptions for patients who are unable to get vaccinated due to financial constraints or who require prescriptions.

Marracini told the news outlet that her policy is not in violation of the Hippocratic oath because it is in the best interests of her patients, some of whom are immunocompromised or on chemotherapy.

“The Hippocratic Oath is very science-based. I am following the science. I’m applying this to the benefit of the sick,” Marracini told Newsweek.