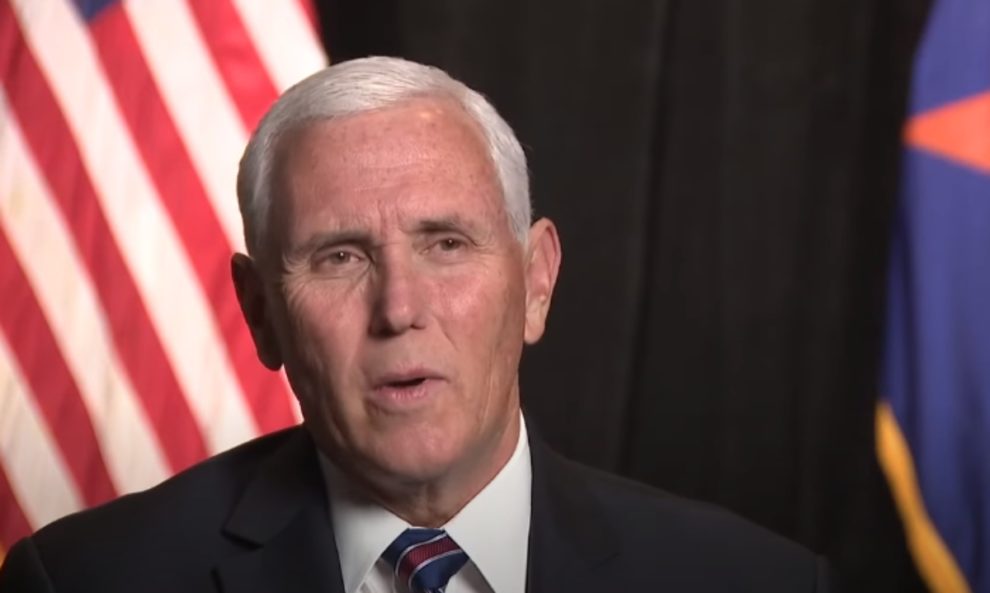 Former US vice president Mike Pence expressed “deep concern” on Tuesday over the FBI raid on ex-president Donald Trump’s Florida home and said it smacks of “partisanship” by the Justice Department.

“I share the deep concern of millions of Americans over the unprecedented search of the personal residence of President Trump,” Pence tweeted.

“No former President of the United States has ever been subject to a raid of their personal residence in American history,” he noted.

Pence had a falling out with Trump after the January 6 attack on the US Capitol by Trump supporters and is believed to be considering a run for the 2024 Republican nomination for president.

Trump has also hinted that he may make another White House run and said the FBI raid was “weaponization of the Justice System” by “Radical Left Democrats who desperately don’t want me to run for President in 2024.”

“After years where FBI agents were found to be acting on political motivation during our administration, the appearance of continued partisanship by the Justice Department must be addressed,” Pence tweeted.

“Yesterday’s action undermines public confidence in our system of justice and Attorney General (Merrick) Garland must give a full accounting to the American people as to why this action was taken and he must do so immediately,” the former vice president said.

The FBI has declined to provide a reason for the raid on Trump’s Mar-a-Lago estate on Monday.

But multiple US media outlets said federal agents were conducting a court-authorized search related to the potential mishandling of classified documents that had been sent to Mar-a-Lago after Trump left the White House in January 2021.