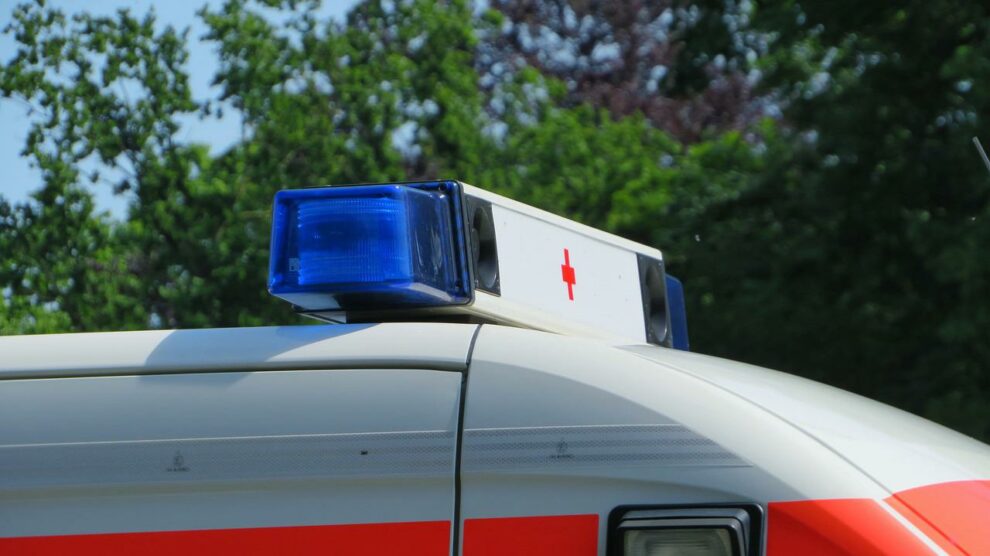 A Russian official said Wednesday that 14 people were injured in an ammunition explosion caused by human error in the southern Belgorod region of the country that borders Ukraine.

“Due to human error, an ammunition explosion occurred in the Valuysky district and 14 people have been injured with varying degrees of severity. All necessary medical assistance is being provided. Emergency services are on scene and investigating the incident,” the regional governor Vyacheslav Gladkov said on Telegram.