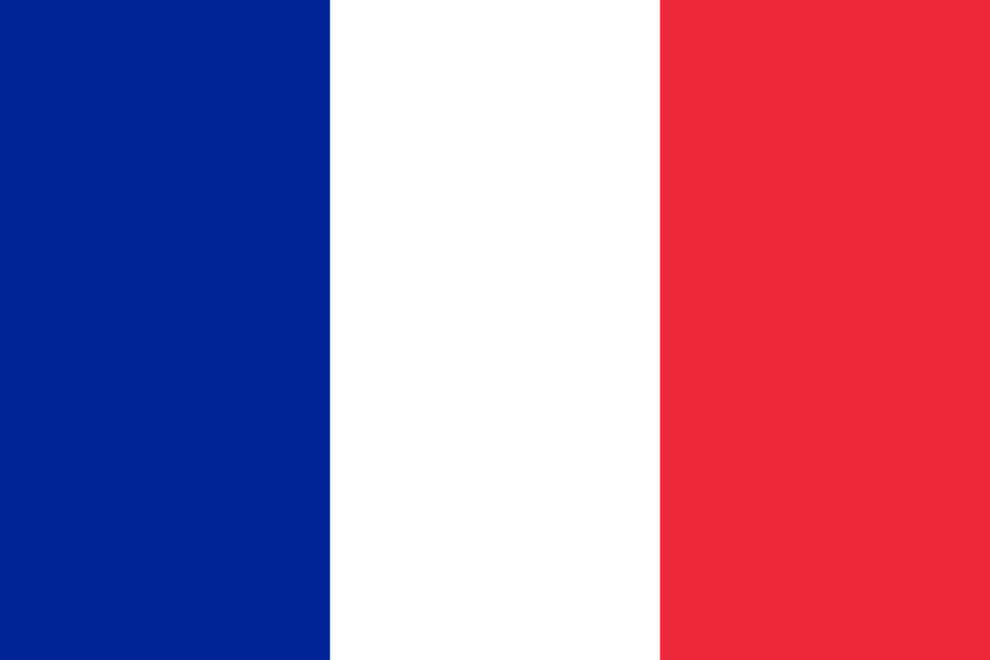 The French tanks are comparable to the German-made Leopards, which Berlin agreed to send to Kyiv on Wednesday, but are available in far smaller numbers and would pose different maintenance and logistical challenges.

“Regarding the Leclerc tanks, we are continuing our analysis with the armed forces ministry,” Borne told parliament when asked on Wednesday. “The issue of assistance for Ukraine is not limited to this or that weapon.”

With Germany now providing Leopards to Ukraine and the US set to send its Abrams, attention is expected to turn to whether France will authorise the deployment of Leclercs.

Senior French defence officials have questioned whether the tank would be helpful at a time when Ukrainian forces are having to train on a wide variety of complex Western weapons.

“There’s no political objection,” a French defence ministry source told AFP on condition of anonymity. “We are just wondering whether the Leclerc would be a poisoned chalice. The aim is to be useful and effective.”

France has around 200 Leclercs, which were manufactured by the Nexter System defence group.

They have similar capabilities as the Leopard 2 — a 120 mm canon capable of hitting targets up to four kilometres (2.5 miles) away — but no other European army uses them.

“Ukraine is not looking for Leclercs in particular, but rather Caesars and Crotales,” the French defence source added.

French President Emmanuel Macron laid out the terms for providing heavy tanks to Ukraine at the weekend, saying Sunday that nothing was “excluded” for the moment.

He said that any decision to provide them should not be “escalatory”, should offer “real and effective” benefits to Ukraine, and should not undermine French defence capabilities.

Paris hailed Germany’s decision to provide its Leopard 2 tanks to Ukraine on Wednesday.

“France welcomes the German decision which extends and amplifies the support that we provided with the delivery of the AMX-10 RC,” a presidential spokeswoman said.

Paris is still in discussions with Italy about providing the MAMBA air defence system to Ukraine and is looking to provide more Crotale missiles, defence sources told AFP.

It is set to hand over the first 14 AMX-10 RCs to Ukraine at the end of February, with around 40 expected to be transferred in total.