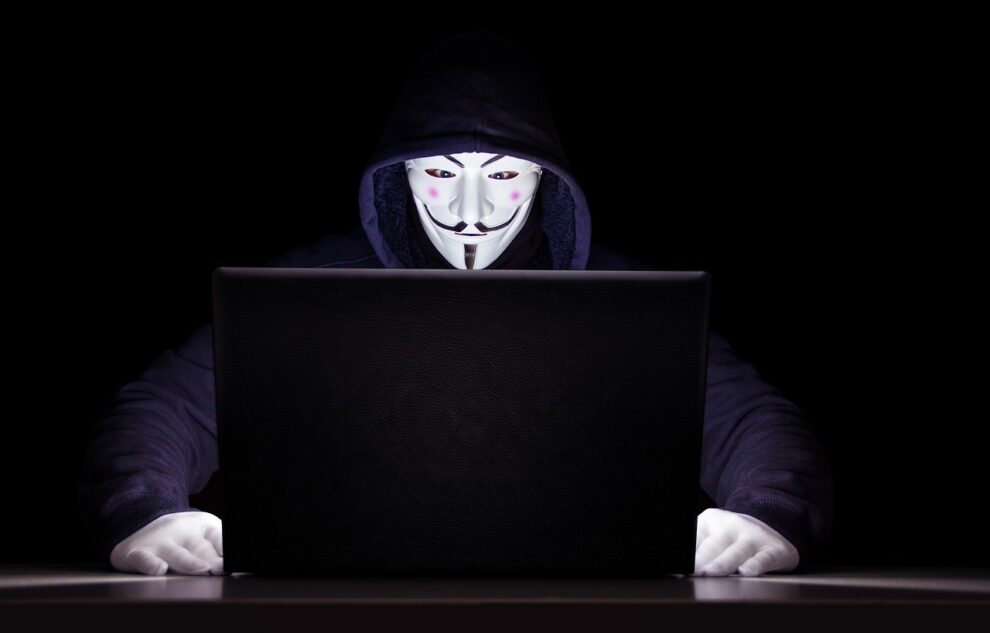 A big ransomware cyberattack struck the hospital in Oloron-Sainte-Marie, France on Monday, severely affecting its computer system, according to an AFP correspondent.

The 320-bed facility in Oloron-Sainte-Marie near the Pyrenees mountains suffered the attack on Monday. This is the third such incident in the last month. The computer screens of the Oloron hospital showed ransom demand in English for $50,000 in Bitcoin.

In a ransomware attack, hackers are able to access the computer system, encrypt its files and make them non-functional.

“We might get our systems back in 48 hours or in three months,” hospital director Frederic Lecenne told La Republique des Pyrenees. He said workers had disconnected some computers from the internet and the hospital’s network to try to limit the spread of the ransomware.

Hospital staff has had to work with pens and paper since digital patient records were not available. The management system used to handle medicine stocks and other supplies has also been disrupted at a crucial time when the hospital is joining the efforts for vaccination against COVID-19.

The hospital management explained that the cyberattack disturbs most of the data which has patient health information. This could cause a delay in some interventions and things could not come back to normalcy quickly. However, the telephone within the hospital was still functional. The management also highlighted that an audit of the hospital’s computer systems had been taken place, following recent cyber attacks on other establishments.

This was the third French hospital that went through a cyberattack in a month. In February, hospitals in Dax in southwest France and in Villefranche-sur-Saône in the southeastern Rhone region came under ransomware attacks. Whereas in 2019 a hospital in northern Rouen was also a victim of cyberattack.

President Emmanuel Macron has decided to plan a billion-euro project to strengthen the cybersecurity of sensitive systems.

A complaint was reported with the gendarmerie and the cybercrime unit of the Pau gendarmerie along with the National Agency for the Security of Information Systems (Anssi) agents went there.

According to a report from the Anssi, “Healthcare establishments have become prime targets of the cyber threat since the health crisis, the attack arguably making it easier for hospitals to pay the ransom given the critical need for business continuity.”