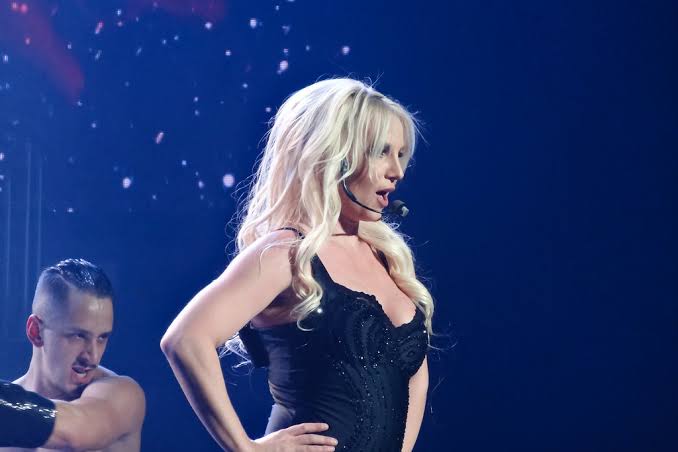 Britney Spears will be able to make financial and personal decisions for the first time since 2008, thanks to the termination of her conservatorship by a judge.

The move comes weeks after Britney’s attorney, Mathew Rosengart, reiterated in an Oct. 28 court filing that “the time has come for Ms. Spears’s freedom.”

“Ms. Spears has made her wishes known about ending the conservatorship she has endured for so long and she has pleaded with the Court to ‘let her have her life back,’ without an evaluation, recently attending two Court hearings and asking this Court directly to end the conservatorship,” he wrote in the documents. “It is respectfully submitted—with the consent of all parties—that the time has come.”

Britney’s father, Jamie Spears, also expressed his support for ending the conservatorship in a report filed by his legal team on Nov. 2. He’d served as conservator of her estate for 13 years and fought against his removal from the position in an August opposition before then filing a petition for termination of the conservatorship in September.