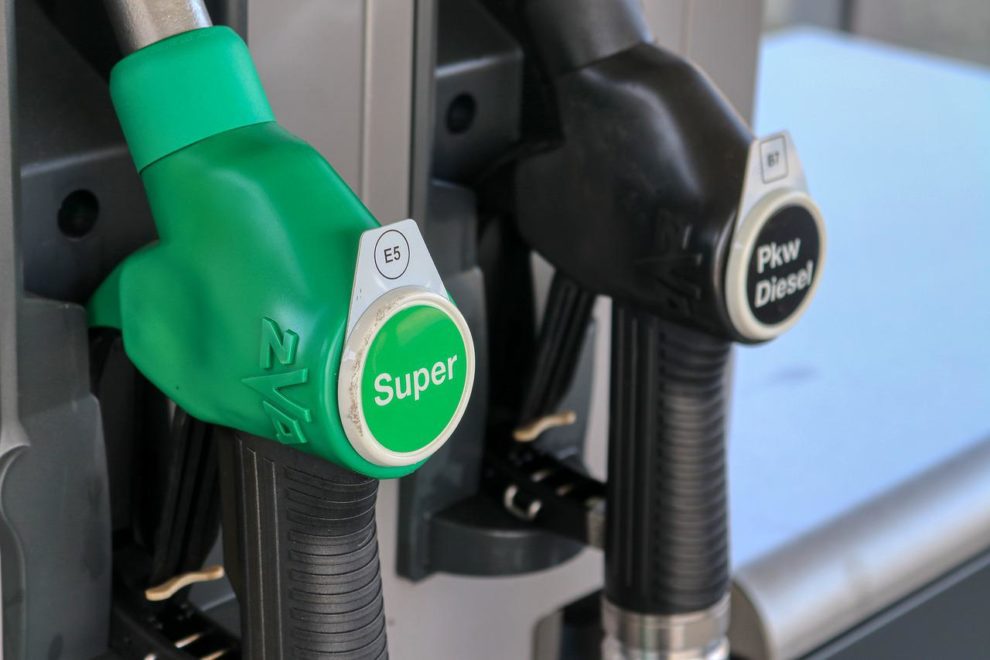 With transportation coming to a halt across the country due to a fuel shortage, Sri Lanka declared ‘work from home’ (WFH) for government employees for the next two weeks on Friday.

On Friday, the Ministry of Home Affairs issued a circular urging all government institutions to reduce their workforce and prepare for a two-week WFH programme beginning next Monday.

However, ministry secretaries, heads of state departments, and heads of institutions have been given the authority to determine the minimum number of employees required to ensure that public services continue uninterrupted.

According to the circular, all public sector employees have been asked to be available for work online, even if a roster is used to run public institutions.

The move came after the government announced a four-day week for government employees, with Friday off for the next three months, in order to reduce fuel consumption in the country, which is now reliant on India for fuel supply.

On Thursday, the final shipment of 44,000 MT of diesel under the Indian Line of Credit arrived in Colombo.

Since January, India has been the leading financial supporter of crisis-hit Sri Lanka, which is experiencing the worst financial crisis since the country’s independence in 1948.

While limited trains and buses are carrying full loads, private vehicle owners have been stuck in fuel lines at gas stations for several days.

People have been protesting near gas stations, demanding gasoline, diesel, and kerosene for cooking and fishing.