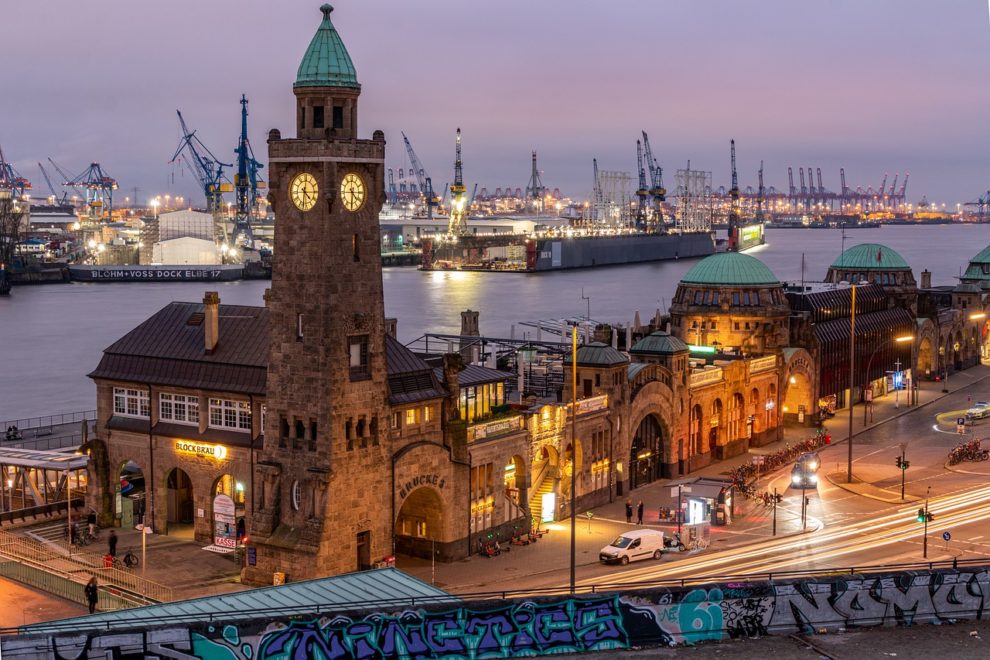 According to Reuters, Olaf Scholz, who is set to take over as German chancellor next week, supports making COVID-19 vaccination mandatory and prohibiting unvaccinated people from entering non-essential stores.

German lawmakers will vote on mandatory vaccination by the end of the year, according to incoming chancellor Olaf Scholz.

Scholz told the meeting that he was in favour of a cross-party initiative to make vaccines mandatory, with the hope that it could be implemented by the end of February, according to reports.

Restrictions discussed during the meeting include the closure of bars and clubs, as well as the restriction of large events.

Several hard-hit German regions, including Bavaria and Saxony, have already cancelled Christmas markets and barred unvaccinated people from public spaces such as gyms and leisure centres.

However, critics argue that the patchwork of rules is confusing, and many are calling for national regulations.

Scholz told participants at the talks that he supports barring the unvaccinated from more aspects of public life, including non-essential retail.

Scholz also stated that he hoped to see 30 million Covid vaccines administered in Germany by Christmas. He proposed that more professionals, such as dentists and veterinarians, be able to administer vaccines in order to get more vaccines into the hands of people.

It came after Germany’s highest court ruled that earlier this year’s ’emergency brake’ measures, which included curfews and contact restrictions, were legal.

There have been calls for the country to reintroduce the ’emergency brake’ measures to get a grip on the current situation.