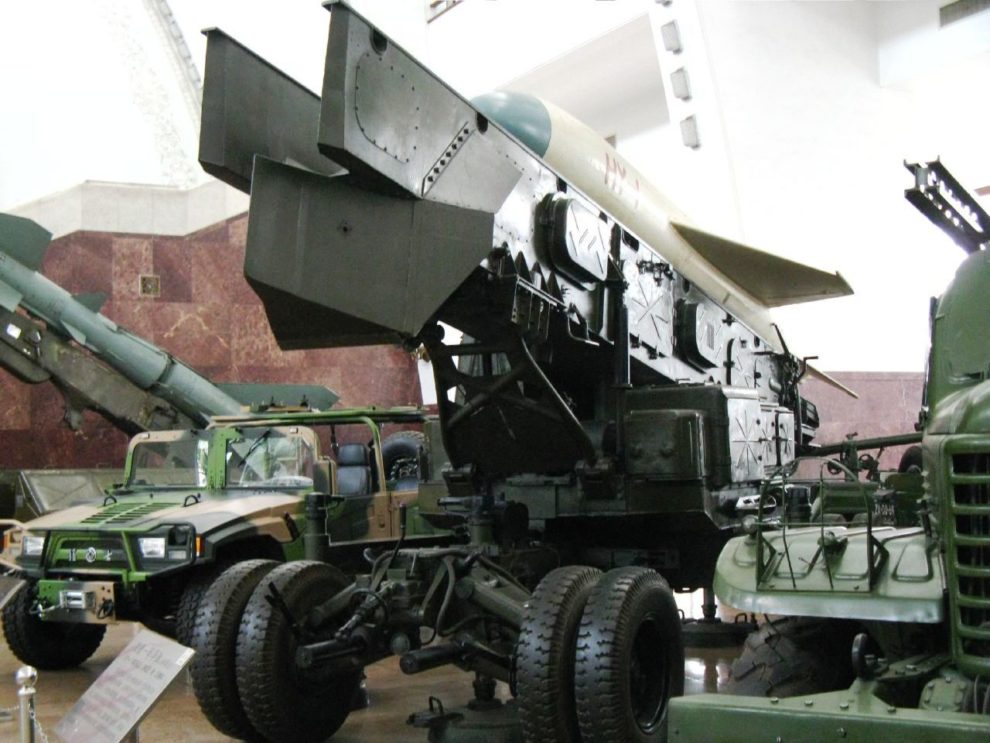 The German parliament on Thursday voted in favour of providing Ukraine with heavy weapons, backing a shift in policy that came with the decision to send tanks to Kyiv earlier this week.

The Bundestag voted with a large majority for a motion put forward jointly by the three ruling coalition parties — the Social Democrats (SPD), Greens, and liberal FDP — and the opposition conservatives.

The document calls for the “acceleration of the delivery of effective, including heavy, weapons and complex systems by Germany”.

Defence Minister Christine Lambrecht had said on Tuesday that Germany would send Gepard anti-aircraft tanks to Ukraine, in a clear switch in Berlin’s cautious policy on military backing for Kyiv.

Germany had previously sent only defensive weapons, leaving Chancellor Olaf Scholz facing criticism that he was not doing enough to support Ukraine.

The motion approved on Thursday calls on the government to supply heavy weapons directly, as well as indirectly by replacing stocks sent to Ukraine from eastern European countries.