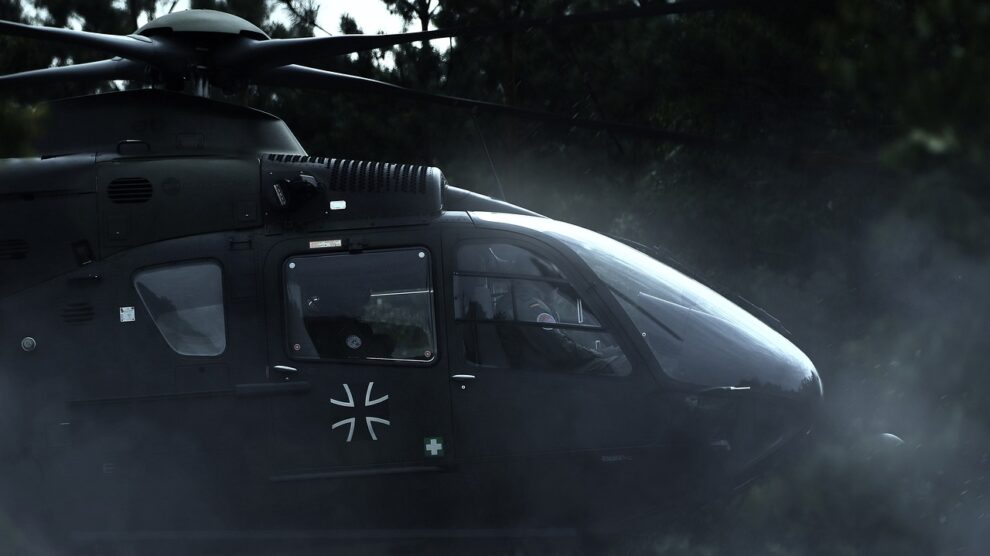 A German man was handed a suspended prison sentence on Friday for passing information to Russian intelligence services while working as a reserve officer for the German army.

The 65-year-old, named as Ralph G., is the latest in a string of suspected Russian spies uncovered on German soil.

He was found guilty of providing Russian contacts with information on the inner workings of the Germany army, known as the Bundeswehr, between 2014 and 2020.

A court in Duesseldorf gave him a suspended sentence of one year and nine months, noting that he had pleaded guilty and had no criminal record.

According to the court, Ralph G. was in contact with several members of Russia’s GRU military intelligence who were also military attaches at the Russian embassy in Berlin.

He provided his contacts with “a large number of documents and information about the Bundeswehr’s reservist system in Germany”, the court said.

He was also found to have passed on information about the economic impact of sanctions levelled against Moscow in 2014, and the Nord Stream 2 gas pipeline project.

According to the court, Ralph G. was a reserve lieutenant colonel who also worked as a sales manager in the town of Erkrath and was a member of several German business committees.

He is not thought to have been paid for his services but instead received “invitations to events organised by the Russian embassy in Berlin” and to an annual security conference in Moscow.

Last week, a British man pleaded guilty in the UK to passing on information to Russia while working as a security guard at the British embassy in Berlin.

A Munich court in April handed a one-year suspended prison sentence to a Russian scientist for passing on secrets about Europe’s Ariane space rocket programme to Moscow while working at a German university.

And in October 2021, a German man was handed a two-year suspended sentence for passing on floor plans of parliament buildings to Russian secret services while employed by a security company.