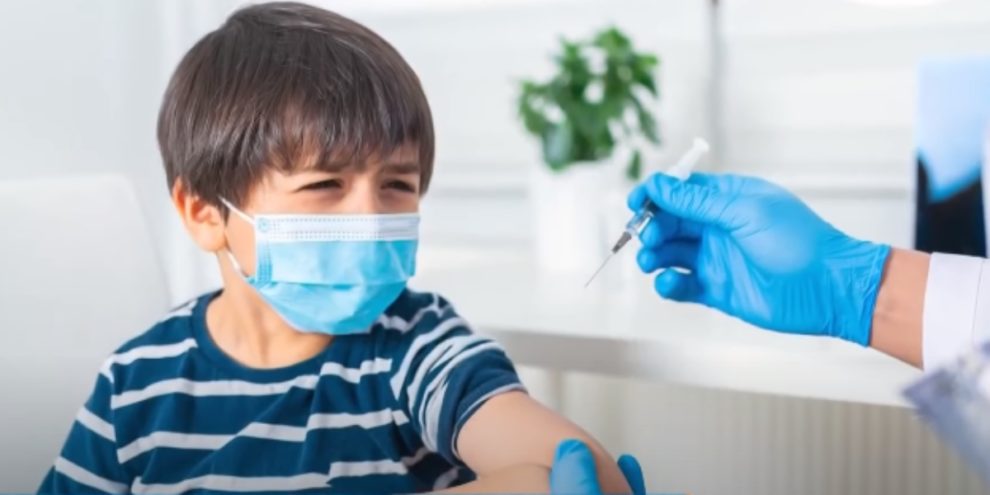 According to Federal Minister of Health Jens Spahn, Germany will likely offer Covid-19 vaccines to children under the age of 12 in early 2022.

Spahn stated on Monday that he expects approval to use the vaccine in this age group in the first quarter of next year, according to the Xinhua news agency.

“Then we could also protect the younger ones even better,” he told the media.

According to the Robert Koch Institute (RKI) for Infectious Diseases, more than 52.5 million people in Germany have been fully vaccinated against the virus, bringing the country’s vaccination rate to 63.1 percent.

Almost 56 million people have received at least one dose of a vaccine.

BioNTech, a German vaccine manufacturer, announced earlier this month that it intends to apply for approval to use its vaccine in children aged five to eleven.

It was stated that the vaccine would be the same, but the dosage would be lower.

Following a six-day decline, Germany’s seven-day Covid incidence rate increased slightly to 71.0 per 100,000 people on Monday, up from 70.5 the day before and 81.9 a week ago, according to the RKI.

Meanwhile, the number of daily Covid-19 infections in Germany has decreased, with 3,736 new cases reported within 24 hours on Monday, down from 1,775 a week ago, according to the RKI.