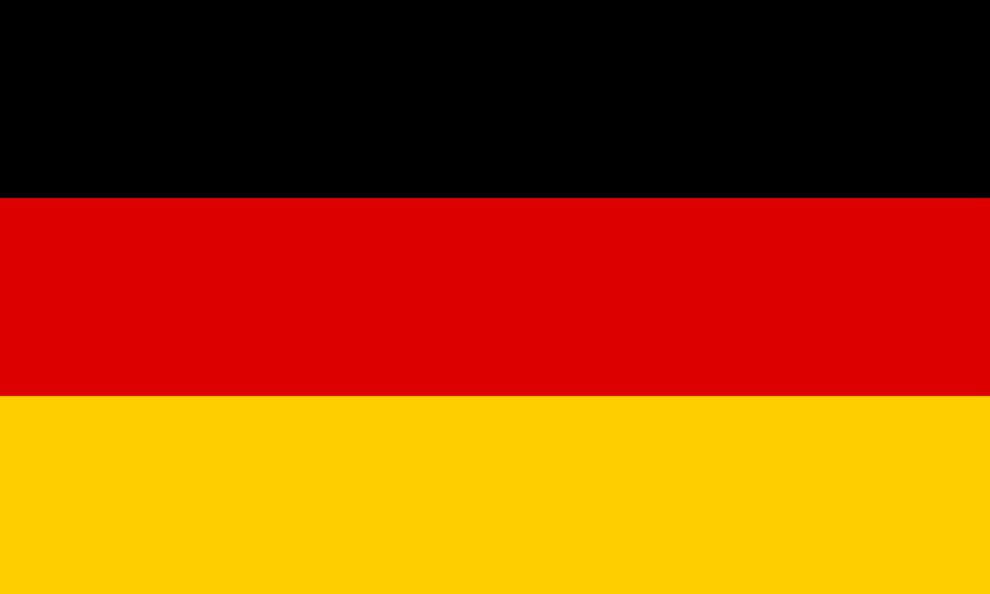 German Defence Minister Christine Lambrecht resigned on Monday after coming under months of heavy criticism over Berlin’s stuttering response to the war in Ukraine.

Her decision came just days ahead of a crucial meeting of defence ministers from Ukraine’s allies, and as Berlin was once again under intense pressure to provide battle tanks to Kyiv.

But government sources told AFP that no decision was expected on Monday on her successor.

Lambrecht, 57, said in a statement she had asked Chancellor Olaf Scholz to relieve her of her duties.

“The months-long media focus on my person hardly allows for objective reporting and discussion about servicemen and women… and security policy decisions in the interest of the citizens of Germany,” she said.

The politician from Scholz’s Social Democrats (SPD) had faced criticism for months over what critics say is Germany’s wavering response to the conflict in Ukraine.

But patience for Lambrecht ran out when she posted a New Year’s video on social media in which she lauded her “special experiences” as defence minister in 2022 against a backdrop of loud fireworks.

Leading German media blasted the tone-deaf message, with some commentators saying she was “no longer tenable as a minister”.

Rumours had been swirling ever since that she was planning to hand in her resignation.

Lambrecht’s move comes days before the Ukraine Defence Contact Group, which coordinates arms supplies to Kyiv, is due to meet at the Ramstein Air Base in Germany.

Even before the invasion, the minister was mocked in January 2022 for her announcement that Germany would send 5,000 helmets to Kyiv, where the Ukrainian government was seeking heavy weapons to ward off Moscow.

She then came under fire in May for allowing her son to accompany her on a government helicopter on their way to a family vacation.

German media questioned the wisdom of the move, with Der Spiegel magazine saying it “raised some eyebrows”.

The Bild daily asked whether the holiday had been necessary at all in the middle of the Ukraine crisis.

Lambrecht then came under heavy criticism in early January over the video posted on social media, in which she reflected on a year ending with “war raging in the middle of Europe”.

To the backdrop of exploding fireworks during chaotic New Year’s celebrations in Berlin, Lambrecht said the war in Ukraine had led to “a lot of special experiences” and the chance for “many encounters with great and interesting people”.

Names of senior SPD politicians are already circulating for her replacement, including Eva Hoegl, the parliamentary commissioner on armed forces.

Filling the post might also bring about a cabinet reshuffle that could shift Minister for Employment Hubertus Heil to the defence portfolio.

Another factor is that Justice Minister Nancy Faeser is expected to stand for the leadership of Hesse when the state goes to the polls in the autumn.

Scholz’s junior coalition partner, the liberal FDP, is also eyeing the opportunity to expand its list of ministerial jobs.

FDP vice-chairman Wolfgang Kubicki told the Funke media group: “It would be good this time if this immensely important ministry could be led by someone with the necessary background knowledge.”

Marie-Agnes Strack-Zimmermann of Kubicki’s FDP, who is the chairman of the parliamentary defence commission, has been touted as a potential contender.

Russia’s invasion of Ukraine marked a big turning point in German defence policy, with Scholz announcing a 100-billion-euro ($108-billion) fund to upgrade the army, known as the Bundeswehr.

After years of chronic under-investment, Scholz vowed in September 2022 to transform the country’s military into the “best equipped” in Europe.