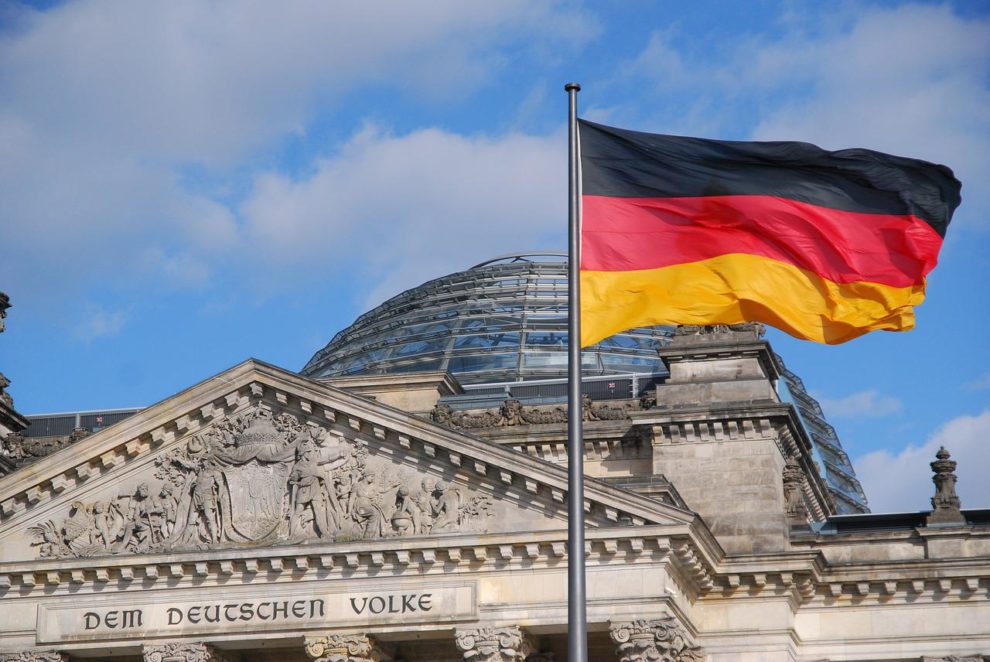 Investigators swooped on alleged neo-Nazi militant cells across Germany on Wednesday and arrested four suspects as the country pursues a forceful crackdown on far-right extremists.

In what Der Spiegel magazine called “the biggest blow against the militant neo-Nazi scene in the recent past”, the federal prosecutor’s office said more than 1,000 officers raided the homes of 50 suspects in 11 states.

“The four men arrested are accused of membership of a right-wing extremist criminal organisation,” it said in a statement, as well as charges including grievous bodily harm.

Spiegel reported that one of the suspects was a non-commissioned officer in the German armed forces.

Germany’s centre-left-led government under Chancellor Olaf Scholz took office in December pledging a decisive fight against far-right militants after criticism that the previous administration had been lax on neo-Nazi violence.

Nancy Faeser, Germany’s first woman interior minister, said when she was appointed that her top priority would be tackling the country’s “biggest threat: right-wing extremism” after a series of deadly far-right attacks.

“Our significantly stepped-up efforts against violent right-wing extremists are bearing fruit,” she said in a statement on Wednesday.

“Today’s measures show again that outlawing groups can be a mighty sword in defence of our basic democratic order.”

The suspects targeted on Wednesday were believed to belong to the far-right martial arts group Knockout 51, the banned Combat 18 named after the order in the alphabet of Adolf Hitler’s initials, US-based Atomwaffen (Atomic Weapons) Division or the online propaganda group Sonderkommando 1418.

Three of the men now in custody, identified only as Leon R., Maximilian A. and Eric K., were detained in the eastern town of Eisenach. The fourth, Bastian A., was picked up in Rotenburg an der Fulda in central Germany.

The three men arrested in Eisenach are believed to be leading figures in Knockout 51, which prosecutors said “lures young, nationalist-minded men, indoctrinates them with right-wing extremist propaganda and trains them for street fighting”.

Knockout 51 is believed to have ties with other far-right groups across Germany, and “at the latest since March 2020, has been focused on committing serious crimes“.

These include attacks on leftist activists, the police and “other people that according to the right-wing extremist and racist world view of the group can be fought”.

It said Knockout 51 tried to establish a “Nazi quarter” under its control in Eisenach and last year began conducting “patrols” in which they tried to provoke victims into fighting them.

Prosecutors said the suspects injured several people, some of them seriously, in such confrontations.

The group is also accused of seeking out protests against government restrictions against the coronavirus between August 2020 and March 2021 to stage clashes with police and counterdemonstrators.

Prosecutors said 10 of the suspects targeted on Wednesday were accused of ties with the “terrorist organisation” Atomwaffen Division Deutschland.

As the German arm of a “racist, anti-Semitic and National Socialist” militant group formed in the United States in 2015, “its aim is to unleash a ‘race war’ in which the ‘white population’ is to emerge victorious”.

It said the group had tried to recruit young German men at universities in Berlin and Frankfurt with flyer campaigns and internet propaganda.

Meanwhile, Sonderkommando 1418 operated mainly as an online chat group to draw supporters for the establishment of a “neo-fascist system”.

Federal prosecutors this week reported a breakthrough in the probe of a three-decade-old deadly arson attack against a shelter for asylum-seekers with the arrest of a far-right suspect in the western city of Saarlouis.